The Revised edition of Window on the World came out the end of October and makes a great addition to your prayer library—particularly for families or young people who have a heart for missions.

The book is part of a collection of Operation World Resources that focuses on praying for the nations. The most popular book in the collection, Operation World, has received the ECPA Gold Medallion Award for Excellence in Evangelical Christian Literature and is listed among Christianity Today's “The Top 50 Books That Have Shaped Evangelicals.”

Window on the World mirrors its predecessor, but is a simplified version filled with colorful pictures and designs created to appeal to younger audiences. This is the perfect resource for youth leaders or families who want to spend focused time in prayer for other countries.

The book contains 92 alphabetical entries—52 of the entries teach you more about specific countries and 34 focus on specific people groups. Within each entry, you’ll find facts and a brief history of the country (or people group) as well as prayer suggestions.
For example, the entry for Albania shows a flag with a double-headed eagle, a small map, and various pictures coupled with a brief history of the country. A “Do You Know?” section informs readers that the famous missionary Mother Teresa came from Albania.
The book also contains short chapters explaining different basic tenants of the major world religions (Animism, Buddhism, Christianity, Hinduism, Islam, and Judaism), a small glossary, helpful maps, and additional ideas for getting involved.
Overall, this is a great resource for those who have a heart for reaching the world with the gospel.
(As a disclaimer, I received a complimentary copy of this edition from the publisher, but all opinions expressed are my own.)
Additional Resources:
(Note: This article originally appeared here on evantell.org)
Post Views: 83 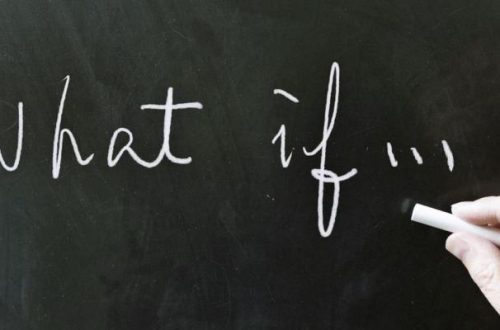 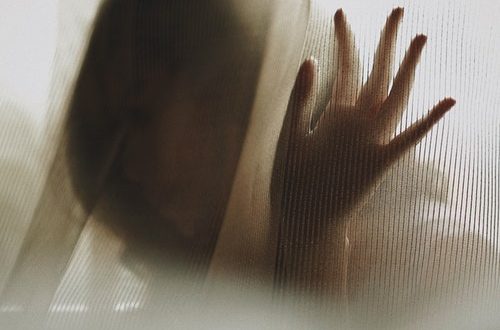 Why does he lie? 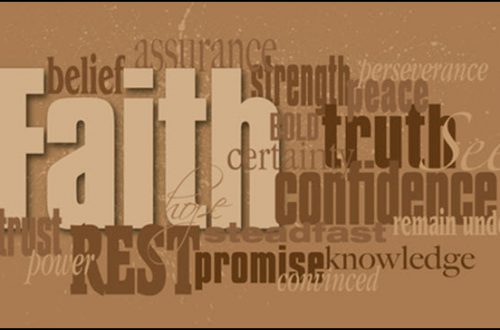