I am a romantic and an idealist at heart, and so it will come as no surprise that I love the TV show, This is Us. During this first season there has been unspoken tension between Kevin, a selfish 36-year-old actor, and his stepdad, Miguel. Every time that Miguel tries to help, affirm or encourage Kevin, Kevin rejects him and pushes him away.

But one day, Kevin is anxious about the opening of his show and so Miguel says,

Kevin, you remind me of your dad, you know that? The way that you move your hands when you talk, the way that you walk across a room. Sometimes you remind me of him so much that the hair on my arms stands up… You are Jack Pearson's son. You have him inside of you. And when you're nervous or at your most nerve-wracking moment, the curtain's about to go up, all you have to do is remind yourself of that, and you'll be fine (“Jack Pearson’s Son,” This is Us).

“You are Jack Pearson’s son.” It’s that affirmation—that spoken identity—that gives Kevin the courage to live into who he’s called to be. And so when the opportunity comes for Kevin to either choose his career or choose his brother, Kevin actually chooses his brother. Why? Because Kevin was reminded that he is father’s son, and so Kevin does what his father would do.

It’s such a beautiful gospel moment. Kevin finally understands who is father is, which allows Kevin to then courageously bear witness to his father. And Peter’s story is similar.

So what changed? Why is the Peter of the Gospels different than the Peter of Acts? Quite simply, because Peter encountered the risen Jesus and it changed him. What Peter witnessed gave him to the courage to spend the rest of his life bearing witness to God. And an encounter with the risen Jesus should change us too.

If you’ve ever served on a jury or watched Law & Order, you know that a witness is someone who observes an event take place and is then told to appear in court. Before the judge and jury, the witness is called to bear witness, or to testify, regarding what happened. It’s the witness’ job to recount, for the benefit of everyone else, “the truth, the whole truth, and nothing but the truth” of what he or she observed.

But because we admire Peter and can relate to his discipleship ups and down, I think that sometimes we walk away from his story believing that we can only bear witness to God in dramatic and big ways. We may think that only people who preach on a stage, or who go on a mission trip, or who share the gospel with every person they sit next to on the airplane are effective witnesses.

But here’s the truth: a disciple bears witness to God in her every day, ordinary life. In the big moments, in the insignificant moments, and everything in between.

So for you personally, in your everyday, ordinary life, what could bearing witness to Jesus look like? Where might Jesus be inviting you to tell and demonstrate to others what you have seen and heard? 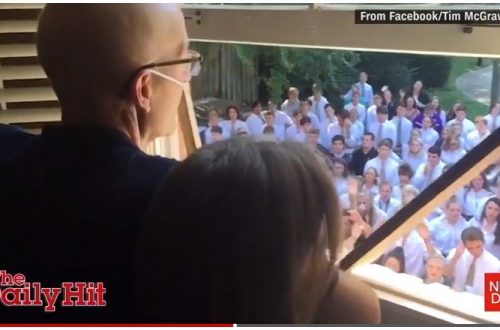 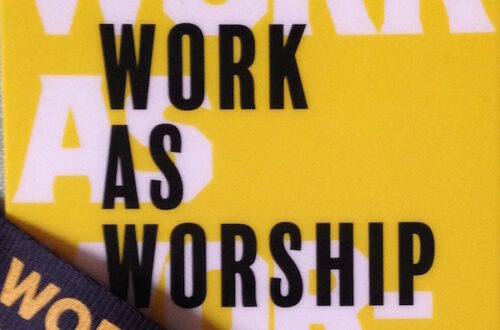 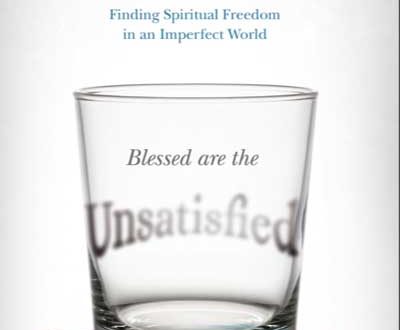 Yearnings of the Heart