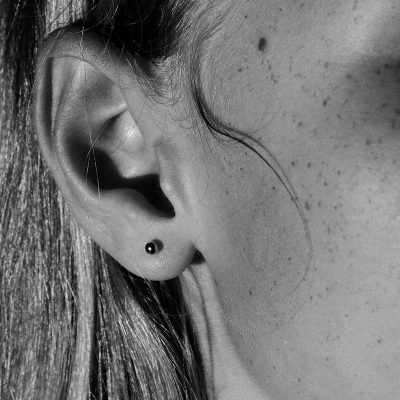 A little honestly here: I’m overdosed on listening to partisan pundits. I try to wrap my head around their perspectives and spot the strengths and flaws of their thinking, but I’ve retreated for a while. Instead, I focus my energy on four things:

Listening to and comforting those I know whose spirits are crushed, without minimizing their experiences (Prov. 18:13-14). By listening, I have learned of the constant stress my black friend and co-worker feels as she raises her son and daughters. She shared that in the last two weeks she got lost in an upscale neighborhood in my suburb north of Dallas. Late for an appointment, she asked a “Hospitality Officer” (irony alert) for directions. He responded repeatedly, “Move along. There’s nothing for you here.” She wept when she recounted the humiliation of the interaction. Yet she also demonstrated empathy when she asked for prayer for policemen.

A black man has recounted his overly frequent police stops and the stress of those moments.

If I extend my listening to other groups, I learn more. Several dear ones of Asian descent have been repeatedly told, “Go back where you came from.” A young man of South Asian descent reports that he sometimes goes into a store and the storekeeper follows him around to see if he’s going to pocket the merchandise. The family of my covered Muslim friend doesn’t want her to go out alone, because they fear she will be harassed. When I attend a panel discussion on the Japanese internment, I, along with all the professionally dressed attendees, must cross an armed picket line.

I want to scream, “Folks, we have a problem.” But I also must look within.

Choosing humility instead of defensiveness and pride. (Prov. 18:12) If I feel compelled to tell people I don’t judge based on color, ethnicity or position, methinks I protest too much. Self-examination makes me sad, because, though I am blessed to have friends from many racial, ethnic, and religious groups, I still fail to see each person I encounter as created in God’s image. I sometimes respond to people different than me with insensitive words or fear rather than faith. I purpose to change, by God’s grace.

Continuing to learn. (Prov. 18:15) I’ve discovered how much I don’t know about my nation’s history. How much do you know about your country’s history?

I’ve discovered that reparations were paid after the Emancipation Proclamation freed enslaved people. The newly freed black men and women did not receive payment for a lifetime of forced labor, but some of their former owners were compensated for the loss of their “property.”

When I investigated some family history in Tulsa, Oklahoma, I learned that 99 years ago, a mob of white men burned 1250 homes and businesses and took somewhere between 100 to 300 lives in the prosperous black neighborhood of Greenwood.

A few years later I read of similar white on black violence: the August 1908 riot in Springfield, Illinois, and the 1917 riot in East St. Louis, among others.

I’ve learned about our immigration policies from the Chinese Exclusion Act of 1882 onward.

These historical events and laws provide a context for where we are today. Consider Google-ing them if you don’t know about them.

Taking refuge in God. (Prov. 18:10) At times, my own sin and that of others weighs heavily. But God is my strong tower. He has won the ultimate victory.

When I draw near to God, continue to listen to hurting people, and learn, I can take steps to change myself by his grace, and encourage my community to do the same. 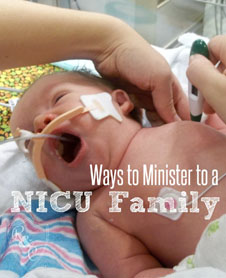 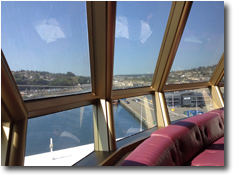 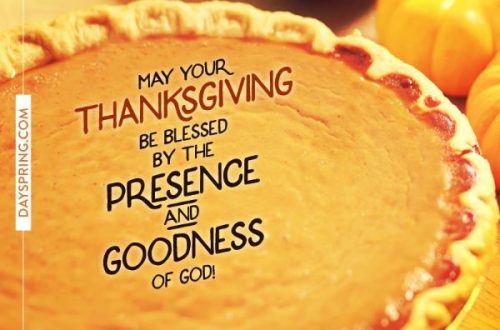