About one in every three girls worldwide becomes a bride before the end of her seventeenth year, and one girl in nine marries before age fifteen.[1] Many countries have passed laws outlawing child marriages, but often communities ignore the law. Child marriages disrupt education, limit girls’ economic potential, and correlate with high levels of sexual abuse and violence. Early marriage is also associated with increased rates of maternal and infant mortality. All of this perpetuates the cycle of poverty, reinforcing it, and making it hard to escape, and ultimately contributing to regional instability.

And that’s where we come in. Christians can do much to change attitudes and practices at a heart level. Here are some suggestions:

·      Share the gospel and biblical resources online.  Many people without flush toilets own cell phones and access web content with them. The best way to change attitudes is through changed hearts. The Council on Foreign Relations reports that Internet and cellular phone technology through which people access online content means that “modern and international influences are felt” (p. 18).

·      Speak on behalf of victims. Such speaking includes challenging rape-culture thinking and paying attention to how we talk about those who have been violated. In many communities, sexual violence becomes a reason to shame the victim. Challenge such thinking! Work to shift the dishonor from the victim to the criminal. Affirm those who have endured sexual abuse and violence when they speak out about their trauma.

·      Sponsor girls. Help girls stay in school. Their education is strongly connected with a family’s ability to pull itself out of poverty, and often parents will not let girls attend school unless someone sponsors them. Each additional year of age at marriage boosts the likelihood of literacy by 5 percentage points. And helping girls stay in school increases their literacy, which is correlated with many improvements in safety, health, and community stability.

·      Train pastoral leaders. Teach all who speak and who perform weddings to embrace a biblical view of gender equality that eschews viewing girls as commodities. And encourage spiritual leaders to obey local laws about age at marriage. The report cited above—produced by an independent, nonpartisan think tank—suggests that trainers work with religious leaders across the world, “educating men and boys about why delaying marriage is beneficial to all” as “these two groups are influential in deciding the future of girls and women in many communities” (p. 16). In your conversations with nationals, raise questions about girls’ education, emphasizing how much you value making female education a priority. Express admiration, respect, and honor for those who demonstrate a high view of women and who teach that God views females as fellow heirs. Consider giving a public award that acknowledges those who have done so.

·      If you are involved in relief work, factor the unique needs of girls into post-disaster planning. The periods immediately following such disasters are times of especially high vulnerability for females. Studies show that women and girls bear a disproportionate brunt of the long-terms effects of upheavals. In Uganda, for example, food crises due to climate change have forced girls into “famine marriages” (p. 37). Tsunamis, typhoons, civil war, and regional conflicts also drive up the child-bride and violence-to-women rates. Such crises disrupt education, too. So include in your efforts providing security and education for children in refugee camps. And support outreaches that work to educate child brides long-term, such as Arab Woman Today Ministires.

·      Consider joining an education team going to a location where leaders are asking for teachers. A priest I met in Jordan asked for English-speaking volunteers to come for two weeks and help the students in his school improve their language skills. Your knowledge can help.

Genesis tells us that females are made in the image of God and that they share with males the mandate to have dominion over the earth. We demonstrate that we are fulfilling this mandate when we use our influence to bring about global good in the name of Christ—doing justice (Mic. 6:8) and speaking up for those who have no voice (Prov. 31:8–9). 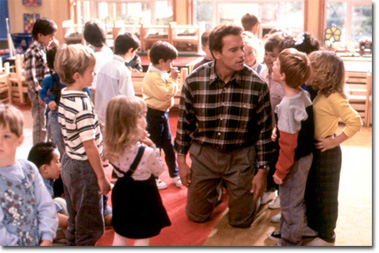 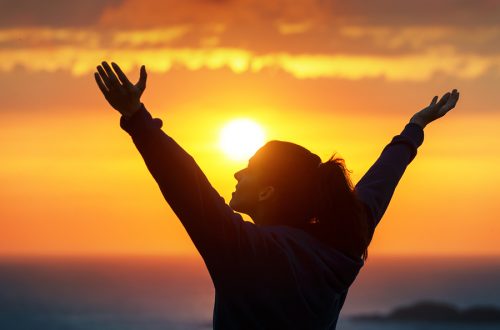 The Week After Easter