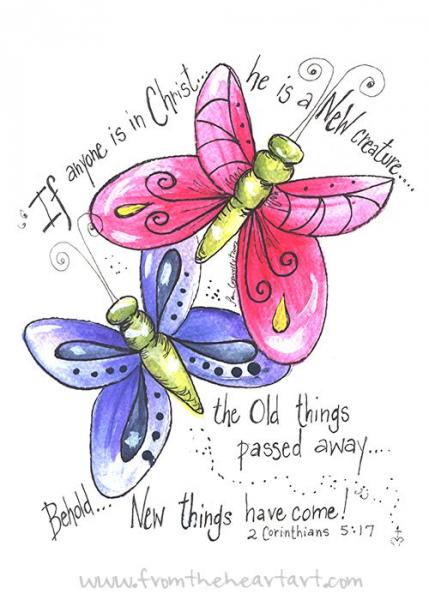 The difference between religion and life in Christ, which is what God intended in Christianity, can be summed up in one word, RELATIONSHIP.

We must guard against just handing down our rules and ethics like a religious preference. Christianity is not inherited or genetically passed on from one generation to another. It is not a way of life that is taught because how we live doesn’t make us Christians. Being a Christian determines how we live.

We cannot give anyone a relationship with God. Relationship is personal. Relationship must be developed by the individuals at a personal commitment level. Christian parents are sadly mistaken when they think that if they teach their children the Bible stories, how to pray, and share the gospel message that this will be enough to bring them into the family of Christ. Children often obey rules, pray prayers, follow examples without ever owning the relationship that was intended to produce that obedience, motivate those prayers, and give meaning to the examples set in a godly life. Obedience and prayer without relationship is nothing more than what the Pharisees had, a string of religious actions.

Jesus said, “I praise you, Father, Lord of heaven and earth, because you have hidden

these things from the wise and intelligent, and revealed them to little children.”  Matthew 11:25

“I tell you the truth, unless you turn around and become like little children, you will never enter the kingdom of heaven!” Matthew 18:3

“Let the little children come to me and do not try to stop them, for the kingdom of heaven belongs to such as these.” Matthew 19:14

Obviously, God does intend for us to teach our children to follow Him. And the main part of bringing them to Christ is teaching them the Bible. The important thing to note is the different dynamic in the salvation of a child growing up in a Christian home who has been taught the truth from the crib versus the child who will encounter the Gospel outside the home.

When a child chooses to change their thinking and their lifestyle because they have been confronted with the truth in the person of Jesus Christ they are responding to an invitation into a relationship.  The child who chooses Christ but lives in a godless home is constantly choosing a relationship and obedience which causes difficulties rather than produces praise and pride. It is a personal choice that is counter cultural to their home. Too many times the child in the Christian home learns the Christian culture to keep the peace and please the parent without making the choice to enter the relationship. It costs more to not believe in Jesus than to just follow the family norm.

Actions are easily measured and attitudes easily hidden. The Christian parent who wants more than a child Pharisee must be intentional in helping their child find a personal relationship with God. As teachers and parents, we dare not be satisfied with mere obedience.

I heard a story in a sermon once about a father who was taking his small child for a drive in the car. He asked the child to sit down. She refused. He wouldn’t start the car until she did. After much conversation and a few commands to sit the child finally sat. But as she did she muttered, “I may be sitting down on the outside but I am standing up on the inside.” God forbid that we should settle for a “standing up on the inside” kind of obedience. 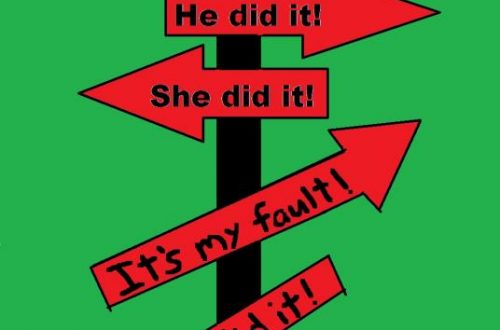 The Blame and Shame Game 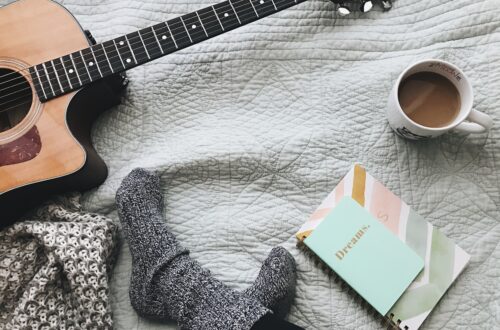 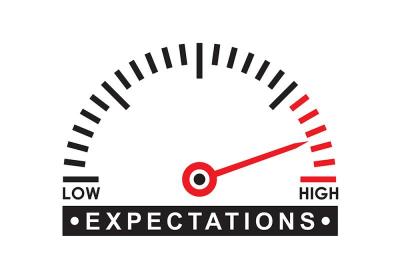