If one only reads this passage from Ephesians it could be inferred that some individuals are created to be lost and some are created by God to be saved. So, let us read a parable of Jesus to see if “The Light” can shed light on this subject (John 8:12).

In this parable who did the calling, God or the invitees? Correct, God!

Who are the called in this parable of Jesus? Correct, all of those invited!

Who are the chosen in this parable of Jesus? Only those that God chose to attend. Incorrect!

It was those that chose to attend the wedding and chose to wear wedding clothes (Revelation 19:8) after being called or invited by God.

Jesus attended a wedding when He was invited (John 2:1,2). Furthermore, all have been invited to the Marriage Supper of Jesus (1).

They will make war with the Lamb, but the Lamb will conquer them, because he is Lord of lords and King of kings, and those accompanying the Lamb are the called, chosen, and faithful.”  (Revelation 17:14)

If you have chosen to be chosen, then are you faithful? 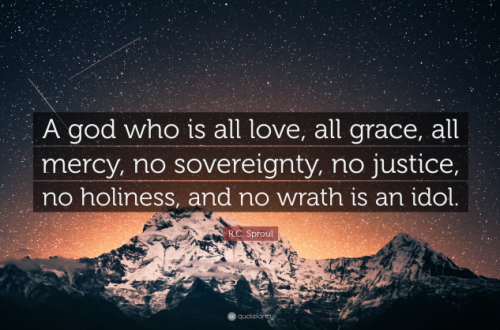 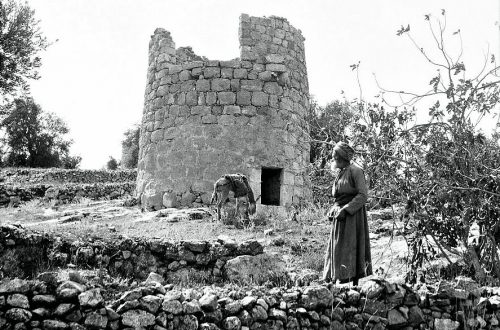 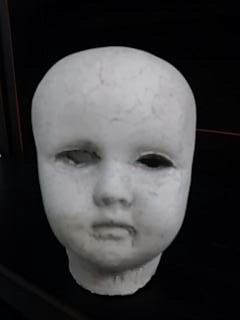 Slavery and Abortion in a Nutshell