The entire world is shut down in various forms. Never since Noah’s flood has the whole globe at one time endured the same catastrophe. So, publishers are seeing a spike in sales of books about the end times. And people are asking: Does COVID-19 signal the end is near?

As it turns out, before all eyes turned to Wuhan, LifeWay Research already had questions in mind about the last days. So, they surveyed 1,000 people from two groups: evangelical pastors and historically Black denominational pastors. Between January 24 and February 11, 2020, Lifeway asked some questions about these pastors’ perceptions. And the results revealed that even before everyone’s least favorite pandemic, a lot of pastors in the USA felt that current events indicate Jesus’s return is imminent.

My colleague, theologian Darrell Bock, said this in response: “When we look at pestilences and plagues and how they function in Scripture, what we see is that God doesn’t always use them with a specific signature to explain why He is doing it. Rather, He uses them as a reminder to us of our need for Him, our dependence upon Him, the fact that we are mortal and don’t control what is going on around us, that we need to pursue a relationship with Him and be aware of what He asks of us as human beings made in His image.” Bock added that he thinks if Lifeway were to redo the survey today, the numbers would be even higher. And a Youtube search supports his hunch. A video of pastor David Jeremiah talking about Covid-19 and the end times has garnered 1.8 million views.

The Bible does not say specifically that in the last days we will have a global pandemic. It does, however, in 2 Timothy 3, list the following as being among the signs:

Events in our world are prompting people to reflect on their mortality. Surveys show it. Book sales show it. Youtube shows it. The trauma of COVID-19 is making many consider their lives in light of eternity. Yet many who name the name of Christ, rather than seeing in this pandemic the need to stay laser-focused on the gospel—reaching out across the world in word and deed—are sacrificing our credibility on less-important conversations, some of which call into question our commitment to love and/or sound thinking. If our insistence on our rights is louder than our commitment to self-sacrifice for the sake of love, maybe our beliefs are more rooted in the U.S. Constitution than in scripture.

Perhaps, based on what we find in 2 Timothy, we are indeed seeing indications that the end is near. But those indications don’t actually include the virus. 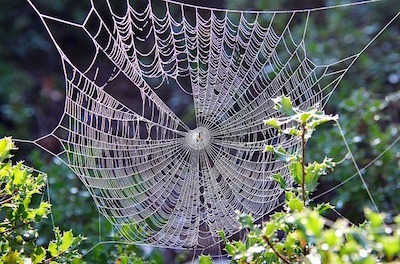 A Time to Lament 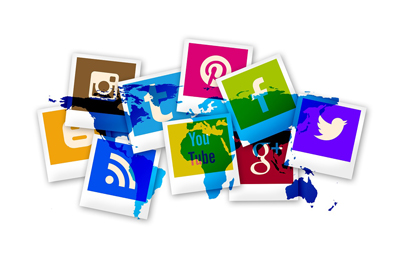