Have you ever been told how important it is to forgive yourself?

I know Christians who have struggled with doing this, some for several years, unable to get a handle on it. There’s good reason for that—scripture never even mentions forgiving ourselves, much less commanding it. I understand the idea of giving oneself forgiveness comes from humanistic psychology; doctors know that experiencing forgiveness is an essential part of mental health, but where do you find forgiveness when God, the source of forgiveness, has been excluded from the big picture?

I’ve also heard Christians say, “I know God has forgiven me, but I just can’t forgive myself.” It sounds quite humble, but in reality, this is upside-down pride. The underlying message is, “God may have forgiven me, but my own standards of what constitutes forgiveness are higher than God’s, and my standard is what counts.”

So what do we do when we’re still keeping ourselves on the hook for past sins?

First, by faith receive the forgiveness that God has already granted. This has nothing to do with feeling forgiven and everything to do with choosing to trust that God keeps His word: “But if we confess our sins, he is faithful and righteous, forgiving us our sins and cleansing us from all unrighteousness” (1 John 1:9). God has already forgiven every sin we have ever committed and ever will. He waits for us to gratefully choose to receive His amazing grace of forgiveness. “Lord Jesus, thank You for paying my debt for my sin and restoring me to relationship with the Father. Thank You for forgiving me. By faith, and in Your strength, I receive Your forgiveness and cleansing.”

Second (if necessary), we choose to take ourselves off the hook and release ourselves from being our own prisoners. We remind ourselves that Jesus said, “If the Son sets you free, you will be really free” (John 8:36). We remind ourselves that His last words on the Cross were “It is finished.” His work of freeing us from our sin and making forgiveness possible is finished. Done. Over and out. Which means we can take ourselves off the hook for something Jesus already paid for.

Recently I was teaching on forgiveness and painted a word picture of being handcuffed to the person who had offended us or hurt us. Forgiveness means unlocking the cuff from around our own wrist and snapping it on Jesus’ wrist, giving Him custody of our offender, releasing them into His care. Several people told me, “I realized my prisoner was ME! And Jesus was inviting me to take the handcuffs off myself!” They did, and they were free.

I love the sound of chains falling off and people being set free from their strongholds! 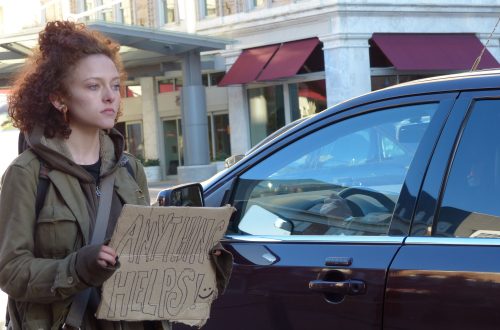 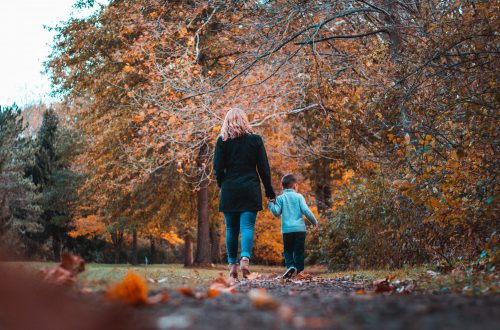