Next time you attend an event that requires your introduction, notice what you are “known” for. Is it your relationships—Emily’s mother? Mark’s wife? Conway’s girlfriend? The home-schooling mother of six? If you’re proud of what you’re known for, notice how long it takes you to make people aware.

Are you known by your work—the accountant, the cafeteria lady, the nursery volunteer, the ophthalmologist?

Or maybe it’s by your educational credentials—the Sunday school teacher, the seminary graduate, the dorm parent, the college kid, the grad student.

Maybe it’s even a key accomplishment—the speaker, the author, the Olympic gymnast, the friend of the president, the TV show producer.

My sister, Mary, and her husband, Mark, endured several years of infertility treatment before the adoption of their first daughter. After becoming parents, their doctor located the source of their medical problem, and Mary conceived. But then she miscarried. Following that, she had another positive pregnancy test, and today they have two daughters. Several years later, Mark took a job in another town. So they began the grueling process of establishing credibility, making new friendships, and finding a new place to worship. Eager to involve herself in ministry, Mary attended the first week of a new women’s Bible study at a church she and Mark visited. That morning a group of about ten women introduced themselves, and some of their self-descriptions went something like this:

“Hi, I’m Suzanne and my husband and I have eight kids. We home school.”

“Hello, I’m Carmen. We have three kids, but don’t worry—we’re just getting started. I home school, too.”

“I’m Sylvia. We have eleven kids. We home school our children and we eat all natural foods. I have an herb garden.”

When it came to her turn, Mary said confidently, “Hi, I’m Mary. We have two girls, we don’t home school, and my husband has had a vasectomy.” Several women suppressed gasps.

Mary called me later that week to talk about it. She told me, “Afterwards, several women approached me and told me where we could get the vasectomy reversed. Now, correct me if I’m wrong, but isn’t the fruit of the Spirit still supposed to be love, joy, peace, patience … ?”

There’s certainly nothing wrong with having large families, avoiding preservatives, and making sure our kids get a decent education. And please don’t understand me to be picking on home schoolers. Though our daughter goes to a great public school, one of my sisters leads home schooling seminars and we consider that option annually. My point is just that sometimes we gauge spiritual maturity with the wrong list of credentials. And getting our credibility from anything but Christ can be a modern form of Judaizing.

I’m inspired by the words of Elizabeth of Hungary, the Christ-following daughter of King Andrew II of Hungary. She was reared in Wartburg Castle in central Germany and at age fourteen married Louis II, King of Thuringia. Within six years he died in a crusade, leaving her with three small children. Still, she had a pedigree that she could have used to her own advantage, yet she used her wealth to help the poor and ill, even building a home for lepers.

During times of famine, Elizabeth opened soup kitchens and sold her jewels to provide for the needy. She was so generous that her brother-in-law tried to seize her estate so she wouldn’t give it all away. Though she died at age twenty-four, a quote from her wise young lips has endured: “Here, before my eyes, is my God and my King, the mild and merciful Jesus, crowned with sharp thorns; shall I, who am only a vile creature, remain before him crowned with pearls, gold and precious stones, and by my crown mock his?”

Elizabeth understood that sometimes one’s human credentials can be a mockery to Christ. Yet those of us who know Him as our Savior should seek to be known by our key credential: “The Son of God stepped down from his royal throne and became a servant for me.” What could possibly be more impressive than that?

(Adapted from Frappe with Philippians) 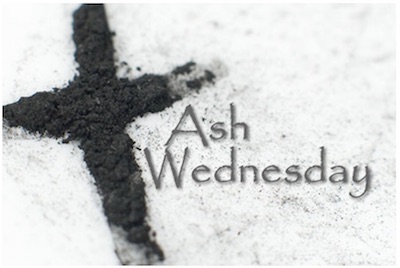 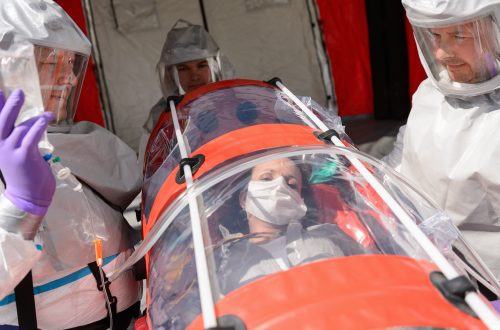