Ever visit a different country and find yourself wishing the Americans you run into were less boisterous? Do you want them to tone it down when they guffaw in the subways or talk louder than everyone else in the room? Not everybody values “outgoing and friendly” as much as Americans. Sometimes the very extroversion we view as an asset in the West looks like arrogance or socially inept behavior in the East.

So…it turns out it's not just the East that feels that way.

A few years ago a book by introvert Susan Cain, Quiet: The Power of Introverts in a World That Can't Stop Talking, hit the stands, and people have been talking about it ever since. I heard about it from Karla Zazueta, a seminary graduate who drew on it in her master's thesis about the ideal size of small groups for producing true life change. Quiet was not written for ministry purposes, but it certainly has ramifications for ministry. Zazueta concluded that big groups were fine for extroverts, but introverts wouldn't compete. So smaller is better: "Where two or more are gathered…."

In Quiet, Cain challenges the cult of extroversion. She argues that we tend to undervalue introverts—from nursery school to Harvard Business. And she shows how much we lose in doing so, whether in money, relationships, time, or resources. In her work Cain interviews introverts and provides the kind of thorough research introverts are known for. Why should we make it harder for our innovators and our team-workers, or discount the personalities of some of the world's most devoted friends?

Zazueta told me, “Check out the quote on page 88 of Quiet: ‘Since then, some forty years of research has reached the same startling conclusion. Studies have shown that performance gets worse as group size increases: groups of nine generate fewer and poorer ideas compared to groups of six, which do worse than groups of four.’

“This quote is regarding creativity and brainstorming in business, but why should it be any different in the church? Are creative ideas and depth of thought and reflection produced in groups of nine…or six? This introvert thinks not.

“I'm all for different types of ministry (small groups, big groups, events, etc.) to reach different people. But if you think about it, the USA is becoming more and more diverse. Language issues aside, how are we ministering to the ‘more introverted’ cultures?”

When Cain was asked, “Why did you write the book?” she said, “For the same reason that Betty Friedan published The Feminine Mystique in 1963. Introverts are to extroverts what women were to men at that time—second-class citizens with gigantic amounts of untapped talent. Our schools, workplaces, and religious institutions are designed for extroverts, and many introverts believe that there is something wrong with them and that they should try to ‘pass’ as extroverts. The bias against introversion leads to a colossal waste of talent, energy, and, ultimately, happiness.”

Whether you’re an introvert or love one, this book will open your eyes to how we can do a better job of listening to and learning from the one-third of the population that are more energized by tasks than people. Quiet is an especially good leadership-development resource. A friend highly recommended the audio version, which has not disappointed.

When I told another friend about this book, she said she too had read it. Her conclusion: “It’s one of the best books I've read all year. I learned so much about myself, my husband, my children and leading small groups in this book. Excellent food for thought.” 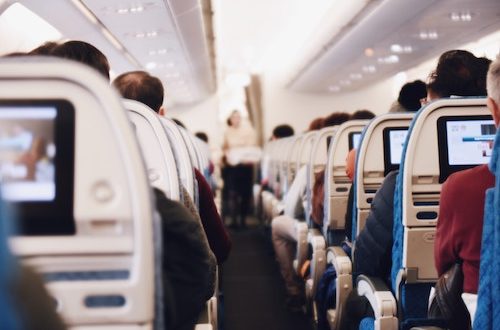 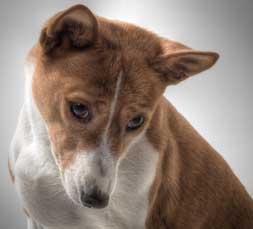 3 Life Hacks That Will Revolutionize Your Relationships