I’ve been listening to a lot of TV lately.

I’m a calligrapher, and November/December is my busy season. I look for the kind of shows that don’t need to be watched because I’m focused on my hand lettering. So I’ve been listening to quite a few of the courtroom shows: Judge Judy, Judge Alex, Judge Marilyn, Judge Lynn, Judge Joe, and the others.

Lessons to be learned from judge shows:

• Some people don’t know how to communicate without interrupting and talking over each other where neither can hear what the other is saying.

• When people roll their eyes and spit out contempt for each other, it’s okay.

• There’s nothing like money to break up friendships and family. Especially if you don’t get ______ in writing.

• People go to court because there isn’t an adult (read: parent) to mediate the way mom and dad used to referee sibling fights.

• People don’t mind being exposed as foolish as long as they get their 15 minutes of fame on TV.

• People who watch judge shows will call into the program to give their opinion on a case that was closed long before it aired, and then listen to a sales pitch of their own free will.

I watch TV with a biblical worldview filter in place. I’m constantly comparing what I see and hear to what the Bible says. There’s nothing like the judge shows to support a biblical view of people and of life in a fallen world. The brokenness of people doing life by their own rules, apart from God’s wisdom and power, is just so sad.

People want to be loved and respected and valued and honored, and those are legitimate desires. But when they don’t feel loved or respected, they’ll act in unloving and disrespectful ways toward others.

People’s hearts are hungry for what will fill them, but if they refuse to turn to the One who promised to “make their joy complete” (John 16:24), they will take the counterfeit of greed and materialism.

People haven’t been taught biblical conflict resolution, and their pride often keeps them from taking responsibility for their part in a conflict and asking forgiveness for it.

Sin makes us messed up people, and part of the messed up-ness involves a willingness to make it public.

So these shows are a kind of painfully true “spiritual reality show.”

How God must wince—and weep. 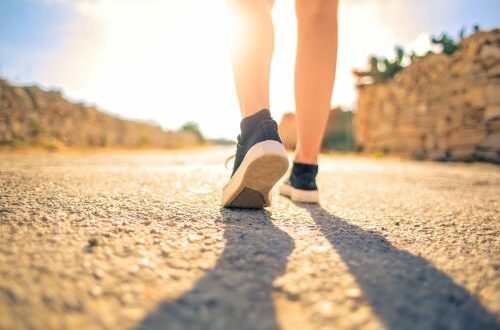 When Life Gets Hard, Take a Step 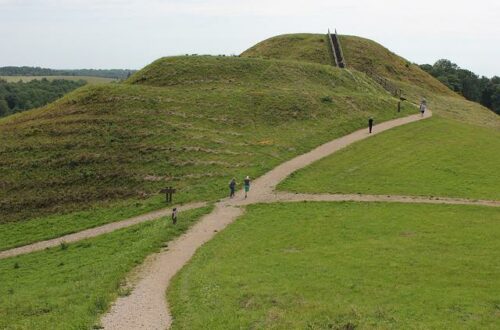