Around the globe the mystery of the missing Boeing 777, Flight 370 has the world collectively holding their breath. Satellites and ships are searching. Bits of data and information keep surfacing and speculation is rampant. Was this a simple but tragic accident or was the plane hijacked and flown to an undisclosed location? Mystery intrigues us, catches our attention.  Someone described humans as “meaning makers.” We seek to make sense of things that happen to in our world.

Likely because we live 2000 plus years removed from Jesus incarnation and resurrection, His revelation of the world’s most significant mystery doesn’t garner the same attention as this missing plane.  Yet, the mystery revealed in the New Testament was eagerly anticipated for thousands of years prior to Jesus’ birth.

Paul reveals this mystery in Colossians 2:16-28, “that is, the mystery which has been hidden from the past ages and generations, but has now been manifested to His saints, to whom God willed to make known what is the riches of the glory of this mystery among the Gentiles, which is Christ in you, the hope of glory.  We proclaim Him, admonishing every man and teaching every man with all wisdom, so that we may present every man complete in Christ.”

For thousands of years hints and clues about the mystery puzzled and fascinated God’s faithful followers.  Yet when Jesus appeared in the “fullness of time” many who were prepared to understand missed the message. Convinced of their own perceptions they rejected Jesus, God’s perfect revelation of himself.

In the same way today, many people who obsess over a missing airplane are missing the clues and proof of the revealed mystery of salvation.  Perhaps this event provides opportunity for a conversation about the fascination with mystery and a question that shifts attention toward Him, “Did you know that Jesus revealed a mystery thousands of years old?” 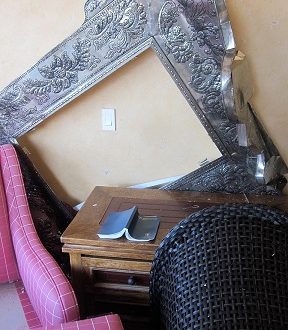 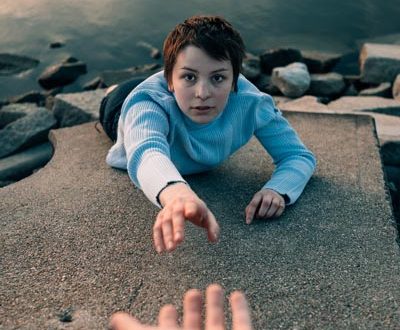 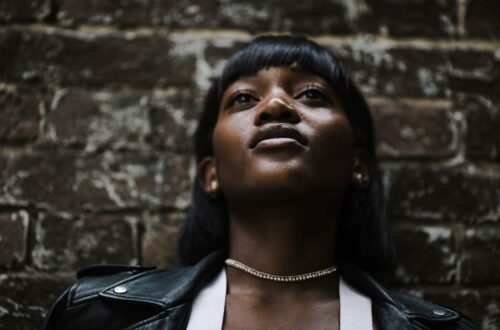