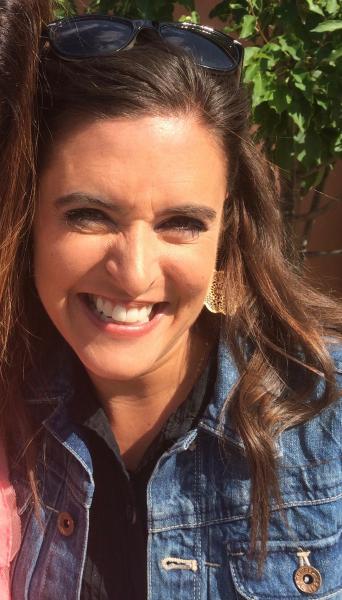 The men and women of Katie’s small group met separately most weeks. As the only single person in a group of couples, she felt less awkward with this arrangement. But Sarah, the group leader, announced that the next week they would all meet together. Because two new couples were joining, Sarah explained, “We don’t want them to walk in alone to the gender-separate groups. That may make them uncomfortable.” Katie sank low in her chair. She thought, why don’t you notice that I do that every single week?

The apostle Paul tells his readers that despite differences, Christ followers unite in Jesus. Just as in the church there is “neither Jew nor Greek, slave nor free . . .” (Gal 3:28), there is neither married nor single. Yet often a chasm divides marrieds and singles in our churches. How can each side cross that space? Sensitivity and action must pervade each side.

•    Invite. Singles, initiate a relationship with a married person. Show them you want to know them and their family. They may assume you would rather jet-set than spend time with their kids. Marrieds, invite the single person into your home. Even if you cannot spare hours for coffee dates, chat while you put a roast in the crockpot and switch laundry. Great conversation can unfold over mundane chores.

•    Integrate. Singles, it may take all the courage you can muster to walk in the Jones’s front-door alone for dinner. But do it. When you push past the initial awkwardness, a rich friendship may await. Marrieds, drop by your single friend’s house with dinner, or bring them on your family zoo outing. You may find a single's perspective enriches your family.

•    Ingratiate. Singles, sometimes loving your married friends looks like helping with bedtime on a Friday night. Or dropping everything to watch kids while couples rush one to the ER with a broken bone. Marrieds, sometimes loving your single friends looks like dropping everything to console them during a break-up. Or getting a babysitter to show them they are worth your time.

When we blend singles and marrieds in our churches, we unite the church in love (Eph 4:16). 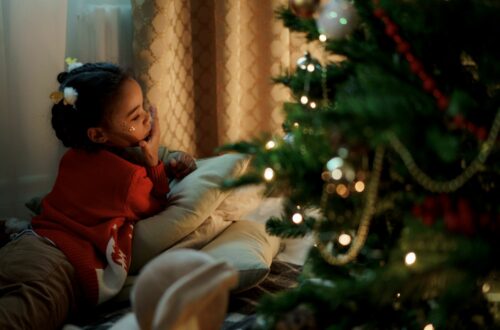 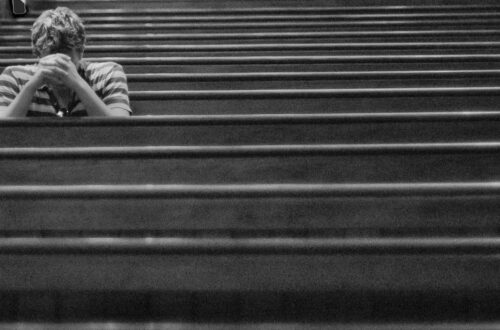 Praying for the Muslim World During Ramadan