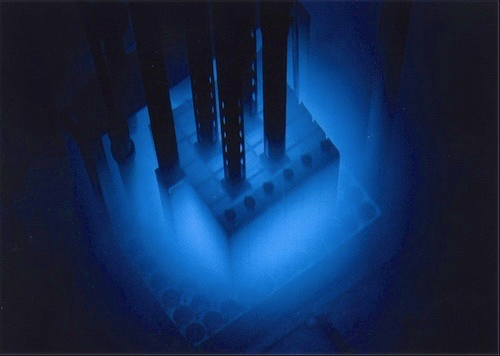 Myth buster: Those that work around nuclear power do not glow green – they glow blue! (Just kidding!).

Those that operate commercial nuclear reactors must hold an active federal “Reactor Operator” (RO) license, and those that supervise operation must hold an active federal “Senior Reactor Operator” (SRO) license. The journey to obtaining these licenses typically takes around 10 years, beginning with qualifying as an auxiliary plant operator. This includes memorizing how the power station works and learning to monitor and operate plant equipment properly hands-on.

Once a person becomes a fully qualified and proficient auxiliary plant operator, they may be selected to attend a license class for approximately 1.5 years. They will undergo rigorous classroom and reactor control room simulator training (1) 40+ hours per week. The courses start with the fundamentals of engineering, after which they will have to pass an exhausting full-day written exam administered by the federal government. Successful candidates continue on this journey, culminating in taking another exhausting federal government administered full-day written exam to demonstrate they have adequate knowledge of plant design and operation. Furthermore, they have to pass a federal government reactor control room simulator performance exam where they demonstrate that they can safely operate/supervise the operation of the nuclear reactor under the best and worst of conditions. Lastly, they have given a federal government oral exam while walking through the actual power station to ensure they thoroughly know and understand it. The successful candidate will then receive a federal license to operate the power station that they qualified on.

Then starts the journey to maintain this licensee, which entails returning to classroom and simulator training/evaluation for one week every five weeks! While the initial 1.5 years long, the arduous process ensures that newly licensed operators are safe to the public and themselves. They will continue to learn and mature, asymptotically approaching perfection, as they spend time operating the actual reactor and returning to classroom and simulator training/evaluation every five weeks over their careers.

During this continuing training time, they will primarily receive training and evaluation on the things they initially learned in the 1.5 year-long class, so they do not forget. Because the graduates of the 1.5-year initial program continue to grow and mature as RO’s and SRO’s in the continuing training program, the initial granting of the license has often been referred to as receiving “a license to learn.”

Phase V: “A License to Learn” Christian (Philippians 3:11 if, by any means, I may attain to the resurrection from the dead.)

In Phase I of our spiritual journey, we began to know in whom we have believed (2 Timothy 1:12), leading to the experiencing of His power in Phase II (Acts 1:8) followed by suffering designed to form the character of Christ in Phase III (Romans 5:3,4). We were conformed to His (Jesus’) death to self in Phase IV (Galatians 2:20).

The last phase has taken place after our flesh is dead, and then we partake of the resurrection of Christ Jesus (Phase V).

Consequently, the “Heavenly Glow” of the Glory of God is evident in our lives to those around us.

Furthermore, we developed an intimate relationship with God our Father during our journey.

This intimate relationship with God our Father facilitated the removal of Satanic strongholds from our lives.

We have entered the rest of God, having learned to cease doing things in our ability (i.e., producing dead works).

Now having submitted to God’s will and destiny for our lives, we find the peace of God that passes all understanding even in the midst of turmoil.

In addition, we have learned the secret to obtaining the promises of God is to patiently maintain our faith in them even while experiencing protracted suffering.

For it was through the promises of God that we were able to take on the nature of God having escaped the things of this world.

Through the suffering, we develop perseverance as our eyes are on Jesus and not the circumstances engulfing us.

We have learned that nothing, not even suffering, can separate us from the love of God that is found in Christ Jesus.

We have learned that every victory we have is not in our ability but simply Jesus sharing with us the victory over all sin and its effects that He obtained for us at the Cross of Calvary by His death and resurrection!

However, this does not mean we are fully mature, perfect or that we will not have to go through any more suffering. It does mean that we have proven that we can be trusted to have the power of God increased in our lives.

This is because we had to learn to be obedient to God to overcome the things that caused the suffering in Phases III and IV.

Consequently, we have demonstrated we will be safe to ourselves and others by passing the tests of the first four phases of Spiritual Growth. That is, we have been found faithful!

In a manner of speaking, we have been given a license to learn!

We are no longer “Christians in Training” but are rather “Licensed Professional” Christians using the analogy of an engineer’s journey. We will continue to re-experience things in this last phase that we learned in the initial training (i.e., the first four phases) so that we do not forget.

And so that we will continue to mature as we asymptotically approach perfection.

However, since we have previously passed similar tests in Phases III and IV, they will have more confidence that we can pass all future tests, and they will serve to remind us of how our God delivered us before thus continuing to deepen our loving relationship with our Heavenly Father.

Christians in Phase V have come to understand that our time on Earth is practice for the eternal age to come and weigh every decision in light of this fact as the journey continues. 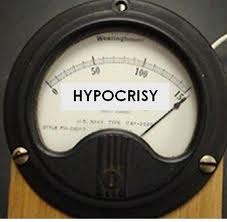 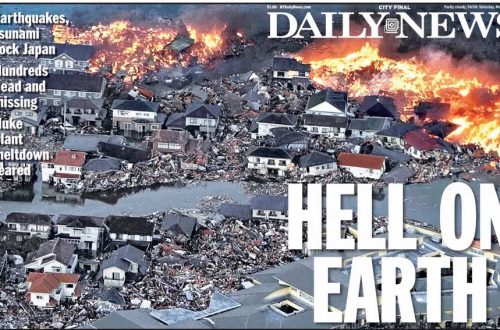 The Tsunami, Birth Pains, Death, and the End of Days