This weekend my understanding of the power of prayer was bumped up a notch.

I was at a retreat that was being bathed in prayer; 50 young people, all battling unwanted same-sex attractions, gathered to find fellowship with each other and pursue greater intimacy with Jesus. The fact that they were there at all is an evidence of the power of God and the fact that He answers the prayers of their loved ones. The fact that so many of them are experienced some degree of change in the way they think and act, with a resulting change in the intensity of their feelings, is also evidence of the power of God. Nothing builds my faith like seeing His love and grace and power released into the lives of precious people like these dear friends of mine.

But the “notch-bumper” came in the form of two incidents.

Several of the board members of this ministry, of which I am one, came to teach seminars. After we finished, I visited with two of them, both pastors. We were talking about how spiritual warfare rages in the weeks before, during and after our retreats. One pastor said, “I confessed to the Lord the other day, ‘I know You say to pray without ceasing, but I just don’t.’ He said, ‘If I let you see for just one second the battle that rages around you, you would never stop.’” Whoa. It was a good reminder to not remain content with simply looking at the physical, material world as if that were all that exists. There are angels and demons at work and at war all around us—all the time!

That night, while we were all singing worship songs, a young lady asked to speak to me outside in private. She asked permission to leave the building because she needed to be alone with God. I had a sense there might be something else going on even if I didn’t know what it was, but the Lord didn’t give me a “red light” in my spirit about letting her go. So we agreed that she would be back by 9:00.

By 9:10, she still hadn’t returned. I started praying that the Holy Spirit would draw her back to the rest of us. I envisioned a rope tied around her heart, and in my spirit I kept pulling on the rope. A few minutes later she walked in the door with a funny look on her face. I walked over and gave her a long, warm hug, whispering, “I’m so glad you came back.”

The next day a group of us were talking with her about her time alone with God. Apparently, she was unhappy with Him and was arguing with Him about something. I told her about my prayer and my pulling on the rope, and her eyes grew big. “That was you??” she asked. “I didn’t want to go back, I had no intention of going back, but all of a sudden I found myself on my feet, and then I was walking back to the building where everyone was, and I was saying, ‘What’s going on? I don’t want to do this!’ But then I found myself in the room with everyone.”

It gave me spiritual goosebumps. When we abide in Jesus—the theme of the retreat—our prayers are His prayers, and He answers them. In ways that bring Him glory. . . and bring us goosebumps. 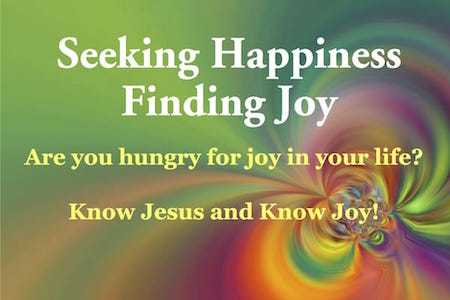 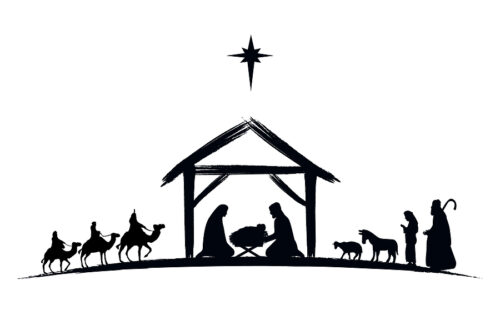 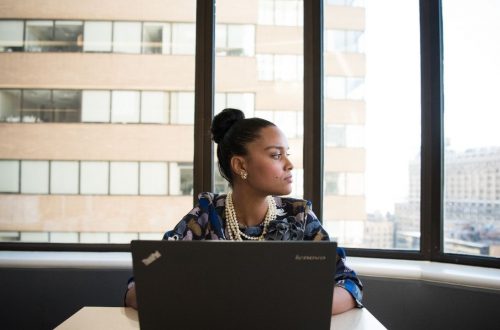 To anyone struggling with trust…