"But by the time they were finished, the Sabbath had begun, so they rested as required by the law." (Luke 23:56b)

It is the day slid between Good Friday and Easter Sunday. Not much is said in the Scriptures about the time between the filling of the tomb and its emptying.

Perhaps that is because, unlike us who wait with anticipation the arrival of Easter morning, no one was expecting anything. The disciples assumed it was all over and were beginning the horrid task of re-grouping when you haven't a clue when or where or how to start over. How do you enter that space when the anticipated future evaporates in your viewing? When all that is left is the grim reality that dreams are just dreams, and hopes are deceptive bedfellows?

The women, it seems, were disrupted mid-stream in planning for the burial. They found the tomb, and prepared the spices. But as an unwelcomed interloper, the Sabbath came with its unrelenting rules. And so, "on the Sabbath day they rested, according to the commandment." The rest of the work would need to wait until after the rest from the work.

However, during the quiet, in the unseen places, there was no rest. The entire trajectory of all mankind was being recalculated. A new course was being set. In the silence of Saturday,  in the rest of the Sabbath, the deepest work was being done. An explosion to rip apart the bulwark-veil that separates the mortal from the immortal was being prepared. Death-conquering work was underway.

While the disciples huddled in fear and grief wondering what to do next; while the women rested in sorrow, waiting to complete their tender oblations, their God was busy loading His majestic glory into the chamber. 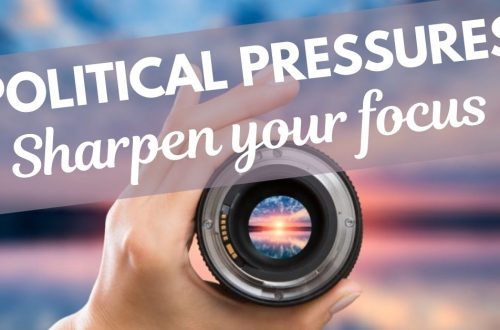 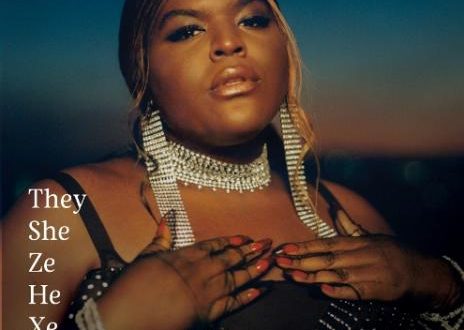 Sephora Transgender Ad: “We belong to something beautiful”