Well, it’s over.
The two years of campaigning, fundraising, stumping, traveling, debating, convincing, incensing, history-making, registering, early-voting, counting, speculation, hoping-for-change or being-a-maverick, are over.
Some folks might be incredibly disappointed, or threatening to move (to where? I dunno. Fill in the country because I don’t know a better land to live in than this one). Others are elated that their candidate is the man who will be taking office, and they’re hopeful for the future.
How do I feel today? Euphoric and hopeful. This is a day I thought would never, ever
come in this country.
How do  I feel today? Conflicted. No one party represents me fully. I believe that life is precious – from unborn babies to latch-key kids who languish in low-income slums.
How do I feel today? Grateful for the Lord’s sovereignty.
Proverbs 21:1-3 says:

The king’s heart is in the hand of the Lord like channels of water;
he turns it wherever he wants.
All of a person’s ways seem right in his own opinion,
but the Lord evaluates the motives.
To do righteousness and justice
is more acceptable to the Lord than sacrifice.

I had a lot of eloquent words in mind for this day. But now…I’m hushed.
May God be glorified by who He he has chosen to place in power. May we be able to rest in God’s sovereignty.
0
Post Views: 6 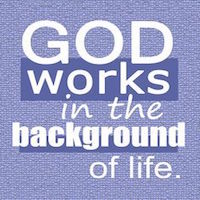 God Works in the Background of Life 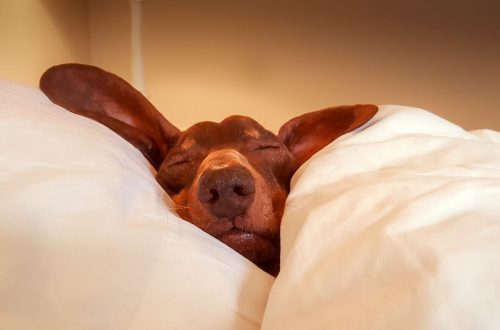