Soldiers and their families make great sacrifices—sometimes the ultimate sacrifice—in service to their countries. And often after they have arrived home, we forget that they continue to suffer the effects of their service. Consider the following:

My former student Captain (Ret.) Justin Roberts served as a chaplain in Afghanistan. Most Americans are unaware that U.S. military chaplains carry no weapons, even in battle. But Roberts did carry something. He chose to serve on the front lines with his troops, and what he carried was a camera. Initially he had no plans to make a film. But the courage around him spurred him to ask: “What drives people to commit acts of valor and sacrifice?” His Division, nicknamed “No Slack,” won decisive, strategic victories in intense battles. But it also suffered multiple fatalities, returning home with more than 200 purple hearts.

Justin turned his film into a documentary, No Greater Love. You’ll recognize that he borrowed the title from a verse in the Book of John: “No greater love has anyone than this: that he lay down his life for his friends” (John 15:13).

The film has won multiple awards. I had the privilege of being with Justin at the Boston Film Festival, which awarded the film with “Best Documentary” and the “Impact Award.” No Greater Love is the first theatrical documentary filmed and directed by an active-duty soldier, and it brings to vivid life the battles of the “No Slack” Battalion of the famed 101st Airborne Division in Afghanistan. Yet the battles Justin shows didn’t just happen in the field. They continue after soldiers have returned home. And that’s where we can help.

This Veteran’s Day and every day, pray for our vets that God will open their hearts to his love and find peace and purpose in Him. Pray that the Lord will bring healing to families stressed by separation and war—which falls far short of God’s original design for his creation. And consider bringing this film to your neighborhood as a means of learning to understand what our vets have endured.

This Friday, Nov. 10, for Veterans Day weekend, Justin’s film premieres in select cities nationwide. After the first round of cuts, No Greater Love is still a contender for Documentary Feature in the 2017 Academy Award®. You can find out where it’s showing and also request that theaters bring this film to your city. It takes less than 30 seconds to put in your request:

REQUEST THEATERS TO SHOW NO GREATER LOVE IN YOUR AREA 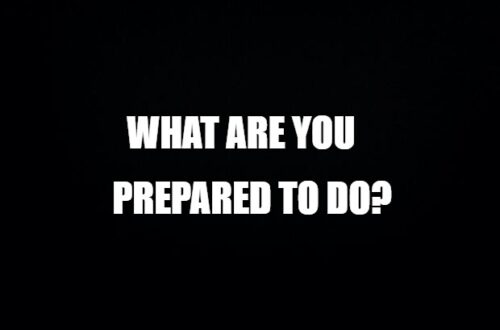 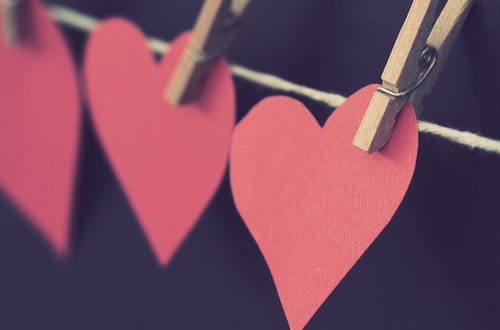 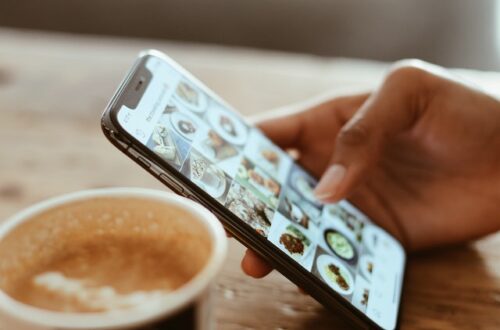