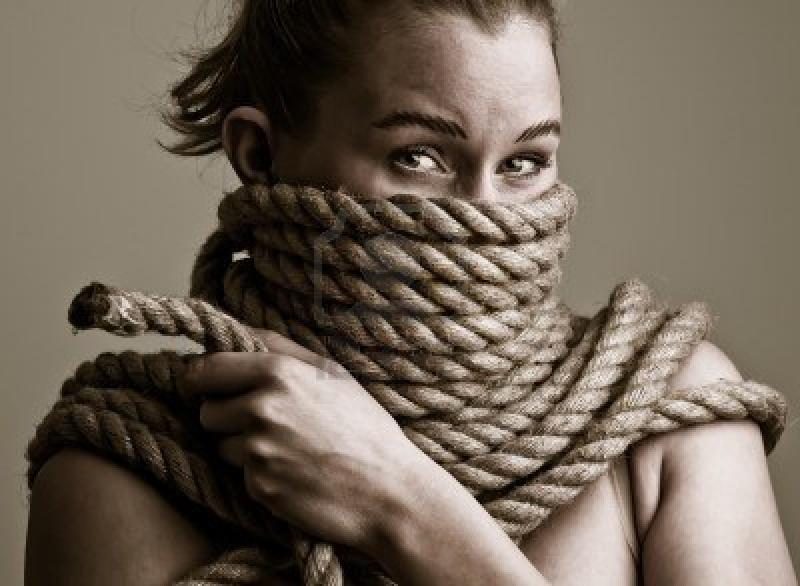 Two new communication modes are emerging in western culture today–an elusive silent muzzling induced by political correctness and fear, and an accompanying rage when repressed people ultimately explode. This subtle silencing occurs now in "polite" public conversations. I feel the gagging more and in my own life, except among my closest friends and family. And the raging–We see it erupting at political rallies, in Target stores, on freeways, on reality shows, and in face to face confrontations on media. Civil discussions are dying. Behold the silencing of the lambs.
It's usually brutal authoritarian governments who terrorize their citizens into silence. Talk to older generations who grew up in communist regimes, and you'll hear a passion for the precious freedoms most of us have taken for granted much of our lives. Too many places around the globe today incarcerate dissenters, even civil dissenters who speak in quiet calm voices and use reason to persuade. Ask them what it's like to live in silence and fear. They would give their lives to live in freedom and some of them have. But we are losing ours, and like oblivious frogs trapped in warm water that's now simmering,  many of us hardly seem aware of it.
Here, quietly, fear creeps in "on little cat feet" to silence the land of the free and the home of the brave, and many of us are gradually acquiescing to cultural demands. I feel it everywhere I go, and even when I consider what to say in blogs. A quiet voice whispers caution–but more and more I want to blare back NO! Have you felt it intrude into your conversations, these treacherous tactics of a sly adversary, Shhhhhh, you might offend.
And now, with the new agenda of desexualizing people so everyone can be "who they want to be", hear the even deeper silence, the new gag order. Shhhhhh. Don't speak. You might offend someone somewhere. You'll be a labeled a hater, and if there was such a thing as sin, that would be the worst sin of all.
Watch the video College Kids Say the Darndest Things that Sue Bohlin posted on her Engage blog (LGBT and Political Correctness) on May 18 in which a short Caucasian male asks students at the University of Washington how they would respond if he told them he was a 6'5" Asian woman or he wanted to enroll in the second grade, because he was a second grader. Most of these bright young college students giggled during the exchange as if they instinctively knew what they were saying was absurd. Why? Maybe they have been so thoroughly brainwashed that they convinced themselves to believe what they were saying? Or maybe they were so fearful of confronting anyone, even if their ideas were ridiculous and silly, that they could not bring themselves to disagree? Are we visitors at the Mad Hatter's unbirthday party?
God created people to communicate to one another in beauty, reason, and truth. Jesus is the Word and we are the only created beings who reason and then communicate using words to convey and share deep meaning, rich truth, valuable insight, and profound wisdom. We are instructed to speak honestly, kindly, gently, reasonably, logically, and lovingly. Not silent and certainly not raging in unrighteous anger or violence. Yet that's our future as a culture if we don't somehow stop this muted train. Both silence and rage negate how we are meant to function as creations made in the image of God, living in meaningful communion with Him.
I don't pretend to have answers to this milieu of silence and rage that I see slowly engulfing our culture. I'm just beginning to identify the issue myself. I do know we were not designed to live as stifled people, nodding yes to the absurd, and then quietly retreating back into our cocoons. As these new challenges creep into our lives, we, as His lambs, may need to pray and collaborate carefully to intentionally determine how God would have us respond. Any ideas?
Post Views: 240