Some find the notion radical. Teach infants? Surely they would understand so little, if anything. Teach one year olds? Their attention span is so short that you couldn’t possibly teach a lesson. Teach wiggly, antsy, two year olds? It’s easier to herd cats.

Vacation Bible School (VBS) has a history of being radical.

Unlike most Vacation Bible Schools held today, Hawes held her program in an unusual location–not in a church, not in a school, not in a park or a home or another child-appropriate venue, but in a beer parlor. God uses unlikely people in unlikely places!

Dr. Robert Boonville of the Baptist Mission Society recommended her program to many churches, “officially” starting the movement. (To my knowledge, he did not, in fact, encourage renting out a beer parlor, as Eliza Hawes did). Churches adopted and adapted the program, and the rest is history.

VBS can be a wonderful outreach event for your children’s ministry. It is often a draw for neighborhood families who might not otherwise set foot in your church. It is an excellent opportunity for evangelism and outreach. It can also be a golden opportunity to begin teaching a typically under-reached age group: infants through two year olds.

Infants and toddlers are not always viewed as being as capable of learning or understanding as older children. However, as we learn more about the human mind and child development, we realize that even infants understand more than previously assumed.

So, for VBS 2014, take a step out of the norm, prepare a lesson for your infants through two-year-olds. With a little patience, creativity and imagination, multiple Bible stories can be sung to favorite childhood songs. For instance, the account in Acts 16 of Paul and Silas in jail can be sung to Frère Jacques (“Are you sleeping?”).

But the most important lesson for infants, toddlers and two-year-olds in VBS to learn is this—Christ loves them, as do the teachers and volunteers in their rooms. If you even impart that much to them over VBS, you have succeeded. 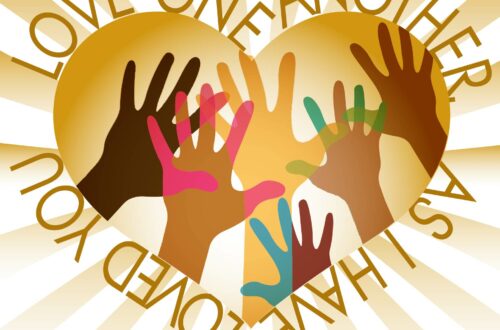 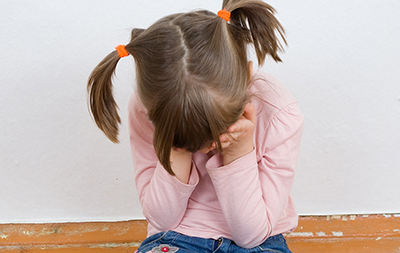 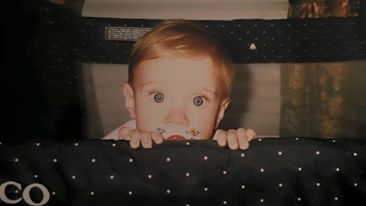