There I was walking that long path to the university yet again. I knew every crack in the side walk. I knew where the weeds had finally broken free and where the deep puddles would collect after a hard rain. I could gauge how late I was to class based on the faces I met scrambling along the way. Guys and gals who drank way too much the night before drug their inanimate bodies to their 7:45 classes. The skaters, which was still a thing then, weaved in and out of the crowd, I had to fake left and fake right to escape them. Every day I would walk that path to those lofty red brick buildings almost floating, sometimes skipping and always with a smile plastered on my face. Rushing for final exams, my homework may or may not have been done, a guy running to class spills his coffee on me, but none of it altered the feeling of elation that seemed to be my cocoon.

If you could have seen me back then, the starry eyed fool I was, you would likely assume that I had found the love of my life. Perhaps I had become one of those girls that would trace out her name next to his and dream of weddings.  You would be right to assume this, I was madly in love so much so that I couldn't help but to walk around with that silly look of delight. But it wasn't the love of man I had found; for the first time in my Christian life I was in love with my Savior Jesus Christ! I always knew it was the Lord that saved my soul, I sought to give him glory and honor,  but it wasn't until this time in my life, walking about those brick paved streets that sprawled the campus, I had found intimacy in Christ, the kind that give you the warm and fuzzy feelings!

This was such a hauntingly beautiful time in the Lord for me yet it quickly became bitter. After college I was thrust into the real world and I found myself measuring every inch of my spiritual growth against that delightful feeling of warmth and tingles. Ten years of ministry went by and I can't say that I didn't have joy and I can't say I wasn't serving the Lord, and I can't say that I was completely stagnant in my faith all of that time. Yet there I was oppressed by this memory  just trying to get a glimpse of that girl, skipping among the crowd, speaking to her savior and so in love.

I wasted countless hours wondering why I couldn't or didn't feel the Lord's sweet touch like I did back then. Fortunately God didn't let me wallow in my perpetual fight to look backwards on my spiritual journey. I discovered that I had believed a lie…

Feelings and faith are not intrinsically tied to one another.

I spent so much time chasing the feeling of intimacy encapsulated by time, that I could barely see what God had been doing in my life in the here and now. Our adversary, Satan, is quite the tricky one. A vision of spiritual growth actually hindered me from growing spiritually.  I had constructed a false reality in which I was missing something from God and it kept me grounded like an outsider looking in. The truth is, intimacy with the Lord does not equal perpetual warm and fuzzy feelings. Take Habakkuk for example, a man that God set apart to speak his Word looked upon the suffering of his nation, he cried out…

King David walked an unusual tension of faith in God among what appeared to be frustration in his circumstance.

"I collapse from grief.
Sustain me by your word!
Remove me from the path of deceit!
Graciously give me your law!" Psalm 119:28-29

Both of these men and countless more, are examples that feelings are only secondary to the true intimacy we find in Christ by obeying his commands and seeking him diligently. Rather happy or sad, beaten, or broken, frustrated or floating, feelings can come and go yet one's consistency in seeking the face of the Lord in all things followed by the courage to honor God despite your feelings, is everlasting.

It's likely that I'm not the only one who confused the flush faced feelings that sometimes accompany our Christian walk, with the obedience, constant yielding of self, and the long-suffering  it takes to truly grow in the Lord.  As we seek to know Christ and know him more abundantly let Paul be our example. As he says:

"My aim is to know him, to experience the power of his resurrection, to share in his sufferings, and to be like him in his death, and so, somehow, to attain to the resurrection from the dead." Philippians 3:10-11

Paul is not saying Lord give me those tingly feelings in my toes when I worship you, he isn't saying Lord let me sip of your love until I am drunk and dizzy with your grace. He isn't yearning after a moment in time along his journey with the Lord. Yet what he considers knowing Christ is to experience the power of his resurrection, to share in his sufferings and to be like him in his death.

I'm not forsaking the sweetness of that special time I spent with the Lord in college but the fact is I had lifted up a feeling I had above truly knowing Christ. In the years that followed I experienced times of elation, confusion, skipping and light headed love mixed with grief and despair. I thought I was missing something in my intimacy with Christ because my relationship differed from that special time on campus long ago. Now I realize, through it all,  I was learning to know Christ by sharing in his suffering and developing a relationship with God that would cause me to say "Yes Lord Send Me!" no matter how I felt. 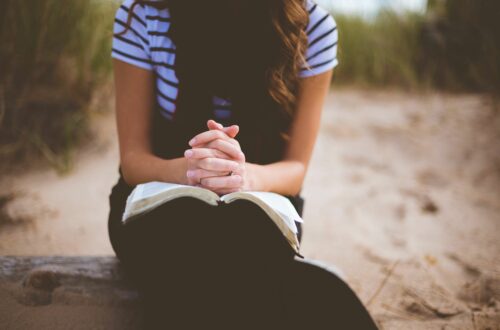 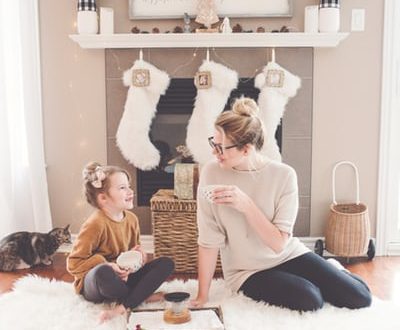 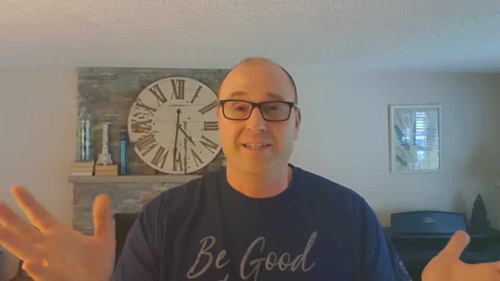