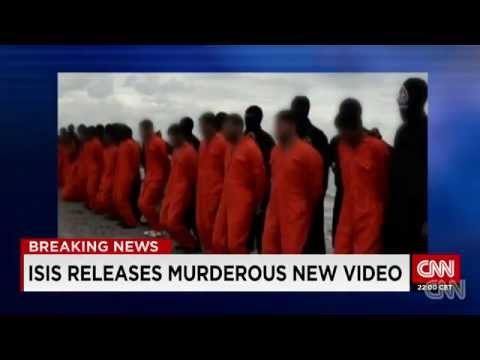 Military might is indeed powerful. Especially if you're watching an airshow over the Cooper River in Charleston and one comes screaming in suddenly from behind you. It's terrifying. Even when it's friendly.
We can rely on our military to destroy our enemies in head to head combat and I’m so grateful for their service and sacrifice. We shouldn’t roll over when evil is threatening us. But who are we ultimately relying on for protection?
God clearly says, "Woe to those who…rely on horses, who trust in chariots because they are many and in horsemen because they are very strong, but do not look to the Holy One of Israel or consult the LORD!"
It boggles the mind and confounds the pundits that here we are in the 21st century and we are fighting a religious war. It's hard to admit that history just might be moving toward a final battle to be fought in the mid-east. That prayer might be more powerful than platoons.
But prayer brings the power of heaven into the circumstances of earth. So rather than watch their videos and listen to the pundits and let the dark clouds of dread roll in, let's look to our sovereign God on his throne.
Let's pray for the defeat of ISIS at the table before dinner. Ask our churches to pray. And make it a daily part of our intercession.
Let's pray for God's justice upon men who believe the illusion of a triumphant caliphate that Jesus will lead to victory. That God’s Spirit would expose the lies of the teachings and prophecies that motivate them. That as they see the slaughter of the innocent that they would be moved to search deeper into their own Scripture to see how it is being perverted.
Let's pray with army chaplain O'Neill at the Battle of the Bulge that ""we may advance from victory to victory, and crush the oppression and wickedness of our enemies and establish Thy justice among men and nations.”
Let's join the voices in Revelation 6…"I saw under the altar the souls of those who had been slain for the word of God and for the witness they had borne.  They cried out with a loud voice, "O Sovereign Lord, holy and true, how long before you will judge and avenge our blood on those who dwell on the earth?"
Let's also pray for mercy. That God would open the eyes of the unbelievers of ISIS who persecute our brothers and sisters in Christ. That they would realize that they have a Father who loves them and a Savior who died for them.
That they do not have to earn their way to heaven with crucifixions and beheadings and slavery. But that  they can receive forgiveness as a free gift.
Oh God, be merciful to me, a sinner. And to the people of ISIS too.
Post Views: 404 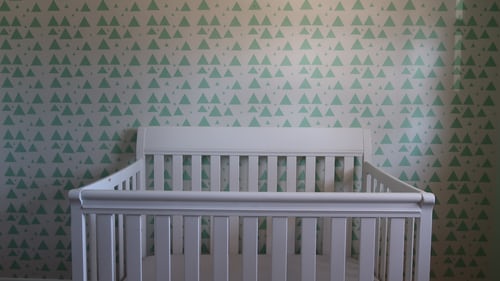 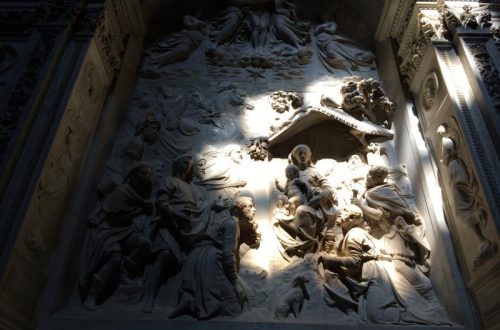