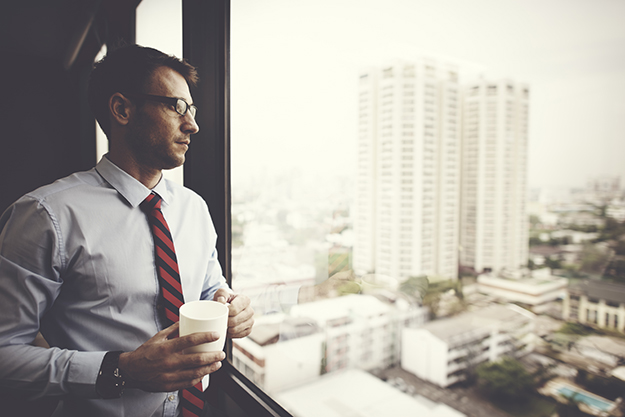 It was the spring of the year when leaders took their troops out to defend their territory and protect their country. But this spring David, Israel’s leader, did not take his troops into battle. He had spent seventeen years on the run for his life from King Saul when he lived in caves in the wilderness though he was no risk to Saul. He had opportunities to take Saul’s life, but he would not touch God’s leader.

Now he was king and established in Jerusalem with a new and beautiful house, a gift from a very dear friend, and seemed to have no desire to live the hard life of a military general any more. Besides he had a trustworthy commander and experienced troops he could rely on, so there was no need for him to live on rough ground in primitive shelters when he could enjoy the pleasure of his new home.

So David did not go into battle with his troops that spring. Instead he lived at ease in his new home overlooking Jerusalem, the capital of his kingdom.

Late one afternoon David went up to the rooftop of his home and looked down on his city. Unexpectedly he saw a beautiful woman bathing herself on the roof of her home, where she was purifying herself according to the Lord’s direction in order to obey God. Suddenly attracted, David discovered she was Bathsheba, wife of Uriah, one of his soldiers. He sent for her and slept with her. Not too long after that she sent word to him saying, “I am pregnant.” Hardly good news for the king. He ordered Uriah to come to Jerusalem, obtained a battle report from him, and sent him home to his wife. Uriah, however, would not go home as long as the ark and his fellow soldiers lived in tents on the battlefield. So David sent him back to war with a death warrant in his hand—directions for his general, Joab, to put Uriah in the most violent part of the battle where he was certain to die. And Uriah died.

When leaders stop leading they displease the Lord. When success becomes a leader’s greatest desire, when the comfort of accomplishment becomes a leader’s greatest drive, when a leader’s self-image is defined by his greatest achievements, he is facing his greatest danger. David had committed the two worst crimes he could, adultery and murder, both subject to death by God. God spared his life, but David never had another spring when he could stay home. From this point on he was threatened by enemies and forced to fight battles he never wanted to face. No leader can become caught up in his success and remain successful—the leader who is caught up in success will crash in failure.

Rejoice in the blessing of God’s success through you, but when the next springtime comes, be prepared to lead in God’s battles or you may be forced to face God’s discipline in your life. 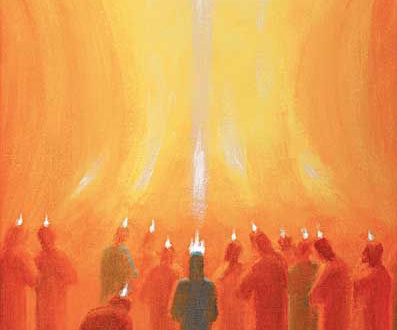 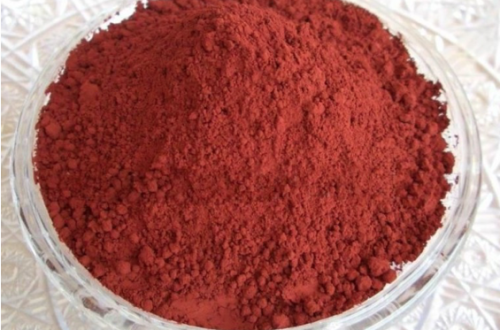 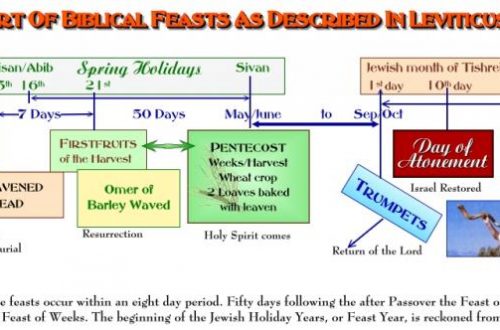 The Feasts of Israel – Introduction