One night I was reading the Bible to my daughter. As I read an applicational verse from an older translation that began, “The men who…,” I noticed she tuned me out. Knowing the author intended to include both males and females, I re-read the verse to her as “The person who…” She sat up straight up in bed and exclaimed, “Finally! Something to me!”

I explained to her, as I had done previously, that “he” or “his” can refer to male and female (which is actually sort of confusing gender-wise), and she insisted, “I know….” Yet despite what she knew, she perceived the author as excluding her.

Recently, a godly friend sent me a link to an article to which she attached the curiosity-invoking disclaimer, “I don’t agree whatevs.” Intrigued, I followed the URL and read an article in which a professor at a Christian college outlined what he considered the causes of Bible-believing Christians “embracing . . . the eventual legalization of marriage between people of the same sex.” He gave as one of his reasons the acceptance of “language that its proponents call ‘gender-inclusive’ or ‘gender-accurate,’ but which is really ‘gender-neutral.’”

I disagreed with much of his argument. But for now, I will consider only whether such language is, indeed, gender-neutral, as he says.

He outlined what he saw as the three-fold strategy to confuse readers:

Each of these, he viewed as bad.

So just to reiterate, he basically said that those who want precise, gender-specific language are being “gender-neutral” and embracing practices that lead to the acceptance of same-sex marriage. Does this not seem backwards? Because gender-neutrality is what those following the above three rules of translation are seeking to change.

The same author argued that those who want distinctions in Bible translations (which reflect the authors’ intent, I might add) are the same people accepting the watering down of distinctions in marriage. That’s just illogical. And sadly ironic.

If he were the only person to argue that making male/female distinctions in biblical translations = a feminist and same-sex marriage agenda, I’d ignore him. But he has plenty of company.

Some slap labels on any team that creates a translation in which my daughter can see when the biblical authors intended to include someone like her. Some opponents even try to add credibility to their camp by saying it’s a complementarian vs. egalitarian issue. The author certainly did in his accusation: “Not content with simply silencing the Bible’s complementarian vision of the sexes, such proponents have forced the Bible into the role of linguistic accomplice.”

I would argue that such translators have usually done quite the contrary. Most seek to take earlier translators’ work and clarify it in order to reveal the complementary vision of the sexes—the presence and partnership of both male and female when the original authors implied it.

Do we believe the Scriptures distinguish between male and female? Absolutely. Does the Bible teach that such distinctions are good? Absolutely. So why would we want to continue confusing today’s readers by describing groups of men and woman as “men”?

Those inclined to disagree are quick to slap on a "homosexuality" label—perhaps because nothing seems to silence an evangelical faster than being associated with feminism and the LGBT agenda. But that dynamic is another issue for another time.

For more from Sandra Glahn, check out this short video post on blogging for influence. 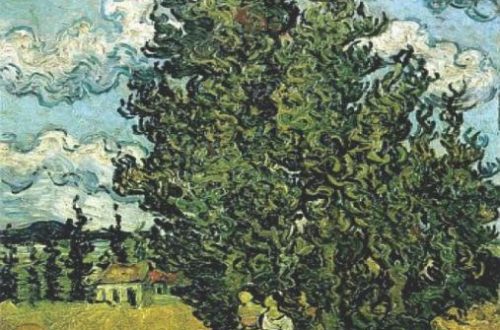 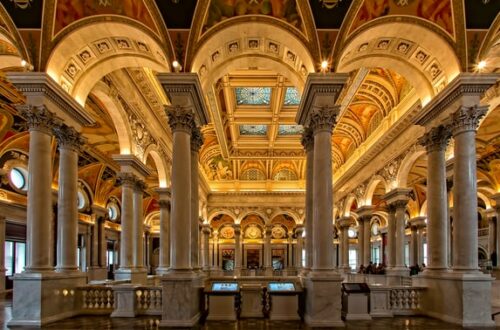 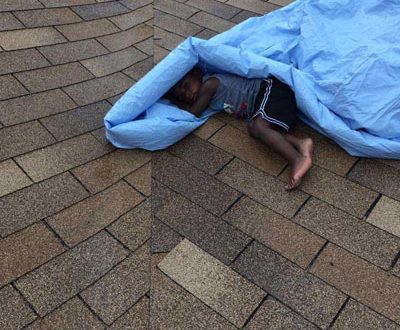