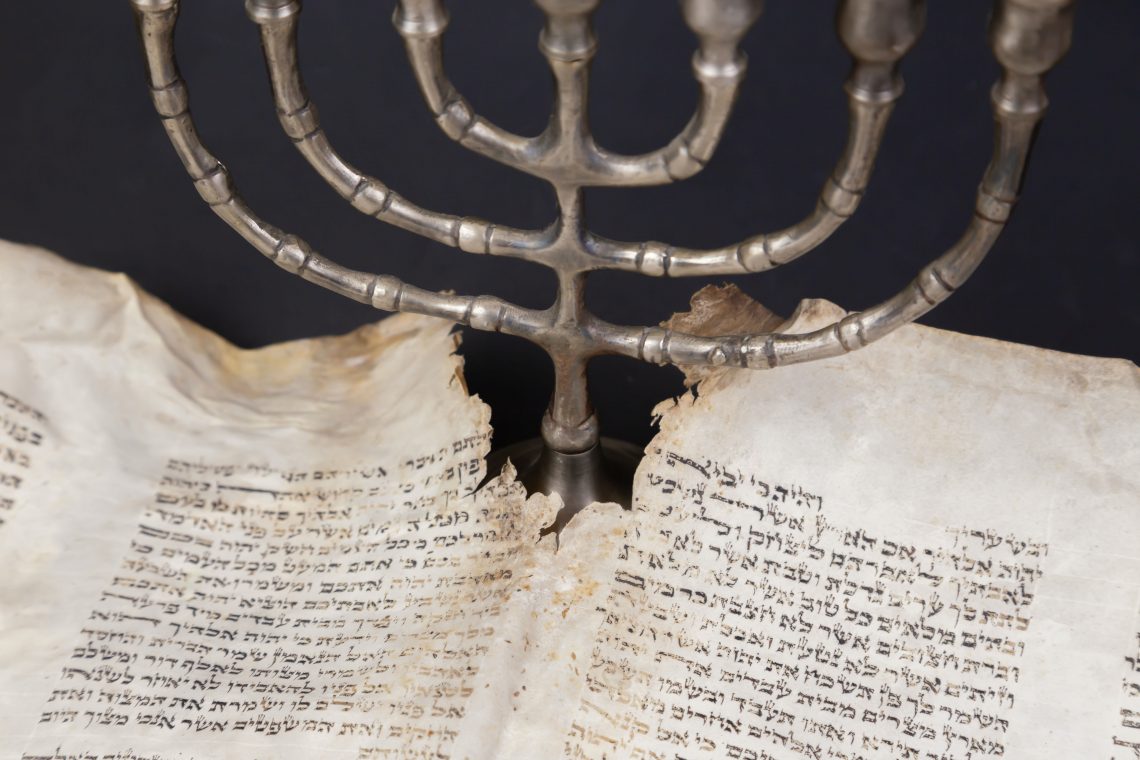 Recently, someone asked me why we don’t find more women in the Bible. Last time, I pointed to translation concerns that hide the presence of women. Today, I want us to consider that sometimes we miss the women who are actually named and featured.

Here’s a sampling from some of the earliest stories:

Go back in time with me to the thirteenth century BC in Egypt. The king has issued an order to kill all boys born into bondage, because members of the slave class—your own people, descendants of Israel—have proliferated, and the ruling class fears an uprising. Born under the ban, you lie in a pitch-lined basket that your mother, Jochebed, crafted before floating you in the Nile. Soon, the king’s daughter finds you and raises you as her own. So, you get an education in the royal court of Egypt—some of the best academic training in the world. As you grow, you learn the geography of Egypt and of the Sinai, and eventually you record the oral history of your people.

As you write, you include the heroic midwives Shiphrah and Puah—making sure everyone remembers their names—who refused to drown Hebrew boys like you (Exo. 1:15–21).

Writing the books of the Law, you include stories about your older sister, Miriam, who helped save your life and who, decades later, partnered with you and your brother, Aaron, to lead Israel (Cp. Micah 6:4).

And you write of Sarah and Keturah. And of Hagar, who named God. Of Rebecca. And of Rachel the shepherd. And Leah. Of Bilhah and Zilpah. And of Dinah. And how Tamar, a Canaanite, was more righteous than her father-in-law, Judah, through whom Jacob said the Promised One would come (Gen. 49:10). Judah had conspired to sell his stepbrother, Joseph, into slavery. And Judah later had evil sons. But loyal love from an outsider, his daughter-in-law Tamar, had a radical effect on him. Before his encounter with her, he would sell a brother; afterward, he offered his life in exchange for one (see Genesis 38.)

You record how God calls parents to consecrate both first-born sons and first-born daughters (Ex. 13:1).

You write down one of the stories that you witnessed firsthand, which involved five sisters, the daughters of Zelophehad:  Mahlah, Noa, Hoglah, Milcah, and Tirzah. Their father had five daughters, but no male heirs. These females raised a question about women’s rights, even obligations, to inherit property in the absence of a male heir. You yourself told them you would ask God directly about their case. And the Lord had strong words: “What Zelophehad’s daughters are saying is right. You must certainly give them property as an inheritance among their father’s relatives and give their father’s inheritance to them.”

You and the people you write about inhabit a patriarchal culture. The words from God are inspired, of course, but the culture isn’t. And because those who will read and teach your words in centuries to come will live in worlds also steeped in patriarchy, they will focus more on the men. As they preach or teach or write commentaries, they (men and women alike) will skip Tamar’s contribution to Judah’s character arc; or gloss over the courage of  Shiphrah and Puah; or miss the significance of the chieftain Timna (Gen. 36:12, 22, 40). Or as they wrap up their look at the Book of Job, they might not even notice how, as an evidence of God’s blessing, that Job will grant his daughters—Jemimah, Keziah, and Keren-Happuch—an inheritance among their unnamed brothers (Job 42:14–15). Or note how the story of Mahlah, Noa, Hoglah, Milcah, and Tirzah receives mention in five places in Scripture (Num. 26:33; 27:1–11; 36:1–12; Josh. 17:3–6; 1 Chron 7:15—only Moses and Miriam are mentioned in more OT books).

The Bible does indeed shine a spotlight on more men than women. But even many of the women we do find in its pages get minimized if not altogether left on the cutting-room floor as people preach, teach, and write about Scripture. We need these women. Why don’t we see more women in the biblical text? Why, indeed! Maybe you can play a part in telling the full story?

Photo by Diana Polekhina on Unsplash 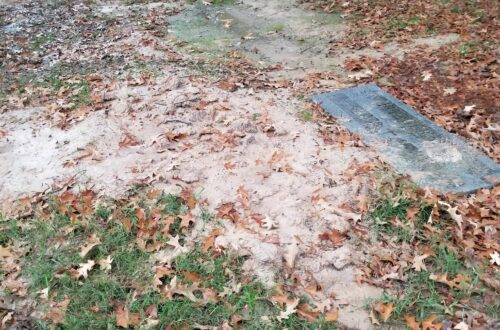 2023–Annus Mirabilis or Horribilis? How God can make a way, even through the valley of death