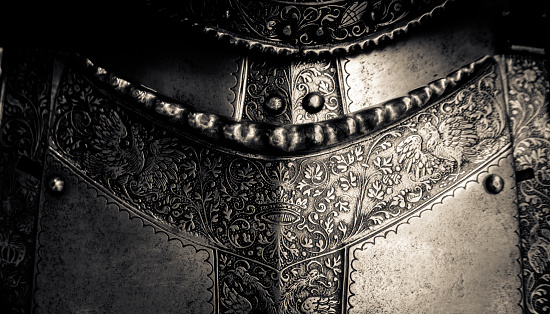 Me: So we’re in the book of Judges. Basically these judges are running Israel. They’re like presidents. Some judges are awesome but the majority are trash and all about power. Do y’all have that one person in class that acts like they’re running everything just because they’re the line leader for the day?

Me: We’re told the judges, “Did what was right in their own eyes”. Not what God viewed as right but what they thought was right. Sometimes what God says is right and what we think is right can be two completely different things. Right?

Me: So God is like, “Ok! Y’all wanna act up? Act up for your enemies.” God let the Midianites come in and bully the Israelites. The people were sorry and cried out to God. God picked Gideon to save them from the Midianites. Cause it’s not like the Midianites were gonna be like, “Oh! You want your land back and you want us to stop bullying you? Ok! Glad you and God are cool again. Bye!”

Kids: No! They wouldn’t just leave!

Me: I don’t know about y’all but when I wake up without getting my full eight hours, I’m cranky, my legs don’t work right, I can’t see cause my contacts aren’t in, my hair is still wrapped, and I wake up thinking I’m in another room but I’m just staring at the wall. The Midianite army woke up like, “Oh no! We’re getting attacked!” They were so confused that they start attacking each other. The Midianites took themselves out! The Israelite army were just standing there. They didn’t have to do a thing. Do you think people would’ve believed that story?

Kids: No. No way. Absolutely not.

Me: Exactly. Cause it makes no sense! The Israelites didn’t do anything but be obedient. God is like the king of things that make no sense. Only God could help an army win a war by using not one weapon. God fights our battles y’all!

Reflect: Sometimes God asks us to do things that may seem confusing. Sometimes, He doesn’t explain why because He just wants His children to trust that He knows best. Even though God’s plans don’t always make sense, remember that our Father is a God of order and not chaos. Pray and ask God to help you trust Him. You can ask for an explanation, too! But, He will only tell you what He feels is necessary. He knows better. 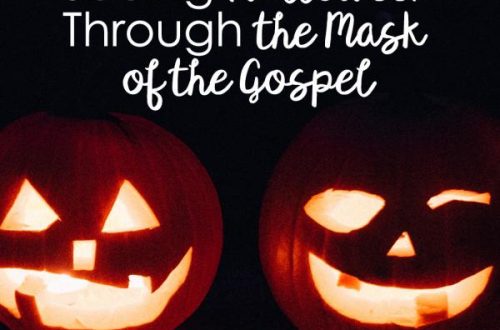 Seeing Halloween through the Mask of the Gospel 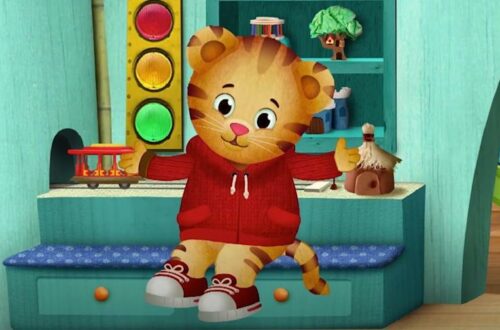 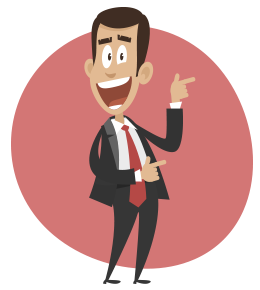 What Are You Selling?