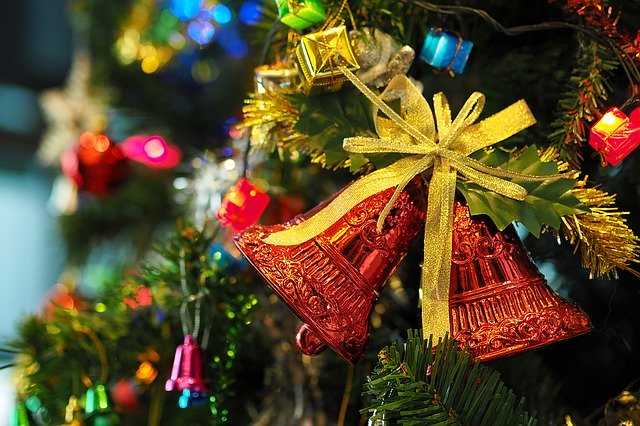 So begins Charles Dickens’s A Tale of Two Cities, written in the time of the revolutions. But he could have just as easily been talking about Advent. Christ has already come in the flesh; but he has not yet made all things new. So while it is the best of times—Christ is Lord—it is the worst of times, because He has not yet returned.

Many of our great Christmas carols acknowledge this already-but-not-yet state. Isaac Watts wrote, “He comes to make his blessings known far as the curse is found.”

Yes, God blesses. But the curse is still found. Or consider this from Edmund Sears in “It Came Upon a Midnight Clear”: “Yet with the woes of sin and strife/The world has suffered long;/ Beneath the angel-strain have rolled/ Two thousand years of wrong….”  Such a long time the world has waited!

One of the lesser-known carols that acknowledges the reality of this long wait is “I Heard the Bells on Christmas Day,” by Henry Wadsworth Longfellow. It begins happily enough:

I heard the bells on Christmas Day
Their old, familiar carols play,
And wild and sweet
The words repeat
Of peace on earth, good-will to men!

And thought how, as the day had come,
The belfries of all Christendom
Had rolled along
The unbroken song
Of peace on earth, good-will to men!

But few realize that before Longfellow penned these words in 1868, he suffered inexplicable losses.

1835: His first wife Mary Potter died after a miscarriage.

1861: His second wife, Frances “Fannie” burned to death. While preserving some locks of her daughter’s hair in an envelope, hot wax fell on Fannie’s dress and caught it on fire. Longfellow fought to extinguish the flames with a rug and his body, but she died the next morning. Longfellow himself suffered burns that disfigured part of his face, which he grew a beard to hide.

After Fannie’s death, he wrote, “How inexpressibly sad are all holidays.” A half-year later he tried to write in his diary, but gave up with, “I can make no record of these days. Better leave them wrapped in silence. Perhaps someday God will give me peace.” He worried that the trauma and his grief might send him to an asylum. Of Christmas he specifically said, “A merry Christmas say the children, but that is no more for me.”

The same year Fannie died, the Civil War threatened to rend the country in two. Brother killed brother; parent killed child; child killed parent. One of Longfellow’s own sons, Charley, enlisted without first consulting him. Charley wrote to his father, “I have tried hard to resist the temptation of going without your leave, but I cannot any longer. I feel it to be my first duty to do what I can for my country, and I would willingly lay down my life for it if it would be of any good.”

Before long, Longfellow received a telegram notifying him that Charley, though he survived, had been shot through the back, a bullet having nicked his spine.

Longfellow, for obvious reasons, found he could no longer write poetry.

But five years later, he penned the carol we still sing. And we find in the unabridged version words often left out:

Till ringing, singing on its way,
The world revolved from night to day,
A voice, a chime,
A chant sublime
Of peace on earth, good-will to men!

Then from each black, accursed mouth
The cannon thundered in the South,
And with the sound
The carols drowned
Of peace on earth, good-will to men!

It was as if an earthquake rent
The hearth-stones of a continent,
And made forlorn
The households born
Of peace on earth, good-will to men!

Longfellow ended with this:

Then pealed the bells more loud and deep:
“God is not dead, nor doth He sleep;
The Wrong shall fail,
The Right prevail,
With peace on earth, good-will to men.”

The words are not some feel-good, self-generated hippy-happy hope. They come from a broken-hearted man holding on to the reality that the one who died a violent death will someday make all things right.

With him we look forward to the second advent, because though Christ’s first coming was in a sense the best of times, our current reality still sits lodged in the worst of times. In the words delivered on the shores of Galilee by the one once laid in a manger, “Blessed are those who mourn, for they shall be comforted.” If we’re honest, we do mourn as we live in the not-yet. The holidays are not all peace and love and hope and joy. There will be an empty seat or two at the table. My friend lost his wife suddenly this week. Another friend just buried a full-term baby who died in utero. And that’s not even to touch on the headlines. What thorns still infest our ground!

In the medieval church, the four Sundays preceding Christmas focused on Death, Judgment, Heaven and Hell. One might think, “How morbid!” Yet consider that Christ is the Lord of all these—and that is something worth celebrating as we wait. I think the medieval Christians knew a thing or two. Part of advent is acknowledging that as we wait, all is not completely well.

As we look to the eastern horizon for the Sun of Righteousness to again appear, we know our risen Lord who is and was and is to come has issued the death warrant for evil, judgment, and death. Our King has promised He will wipe away every tear. And all within us hopes, hopes, hopes he will do so soon. “Amen. Come, Lord Jesus.”

Listen to Casting Crowns as they put Longfellow’s words to a new tune:

Taylor,  Justin. “The True Story of Pain and Hope Behind ‘I Heard the Bells on Christmas Day.’” The Gospel Coalition. Posted December 21, 2014.

Simeone, Jen. The Gettysburg Compiler. “From Tragedy to a Christmas Carol: The Story of Longfellow’s “Christmas Bells.” Posted December 2015.

“Charles A. Longfellow in the Civil War.” US National Park Service web site. 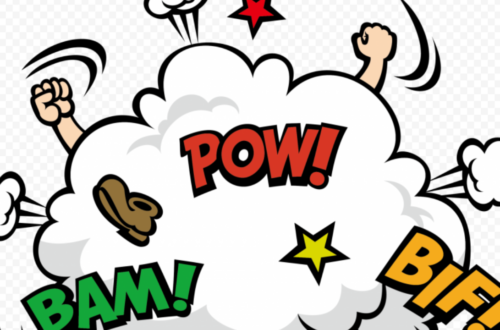 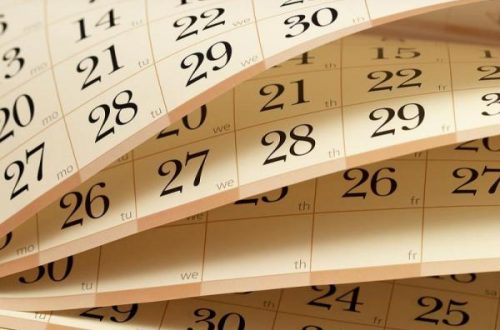