God is master extraordinaire when it comes to illustrations. Take for example, the prophet Jonah who was told to go to a distant land and tell people about God. But Jonah decided he didn’t have to obey God! You know the story of him sneaking off to Tarshish; taking a nap on a ship and how God decided a lesson in obedience was in the cards. So God sent Jonah on a field trip down in the belly of a fish. Jonah knew what God expected but he thought that it didn’t matter. Our children are like Jonah in many ways and why we need this story of Jonah.

Children need practical lessons in obedience. As a parent or a teacher, you set rules and expect them to be obeyed. When a child disobeys you have a choice. You can let it slide or you can take measures to teach them obedience. You, as the adult in the room, make decisions that you know are best for your child because you know what is best. They may want cookies for breakfast but you are the parent. You offer them cereal and toast or eggs but they beg for pancakes or cookies.  And so begins the tug of war of begging and whining. Please Mom! We have all been there. We want obedience but instead we are being worn down by begging and whining. (It happens in the classroom too, trust me.)  Stop and ask: Who is the parent; who is the teacher; you or the child?  God demanded Jonah to obey and when he didn’t God sent him a lesson that he would never forget. Begging them to eat is not the solution. Obedience is.

Here’s a real life illustration from my childhood. Because we were very poor my mother would often make something I didn’t like, like liver. (ugly face here). She was a master at experiments with food, but of course being the child, I didn’t see it that way. If I had my way I would eat p/j sandwiches 7 days a week. So there was a battle of wills. She would place the plate before me and told me I needed to eat it. If I refused she took my plate and refrigerated it until the next meal. If I was hungry she turned a deaf ear. She never gave in! I must admit she was tenacious about this. Because of her tenacity, I learned to eat foods I didn’t like, even liver! Today it seems like children want to be parents and parents are falling overboard to make children happy. Parents and teachers are worn down by whining and begging. Truth: God doesn’t want happy, He wants obedience!   But this is also true: An obedient child is a happy child!

Teaching obedience is a lifelong skill. He who doesn’t teach his child to obey is just setting the stage for later rebellion. We must be tenacious about obedience because if we teach them early God will reward us later with His blessings. 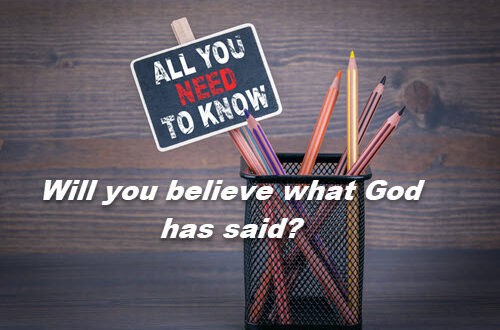 With God, Nothing Is Impossible. 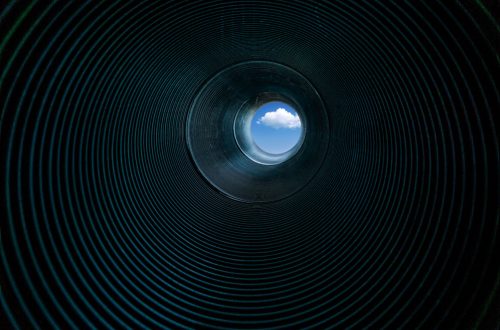 Advent and the Nativity