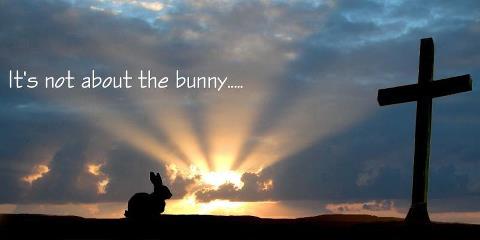 Did you ever wonder why God created the sun to rise in the East? Is it coincidence that Jesus rose in the Middle East to save the world from the darkness of sin? “The true light, who gives light to everyone . . . was in the world, . . . but the world did not recognize him. . . We saw his glory—the glory of the one and only, full of grace and truth, who came from the Father.” John 1:9,10,14 “But if our gospel be hid, it is hid to them that are lost:  In whom the god of this world hath blinded the minds of them which believe not, lest the light of the glorious gospel of Christ, who is the image of God, should shine unto them." 2 Corinthians 4:3-4

How did the event that changes hearts get lost in a celebration of changing seasons? How lost our world is as they focus on bunnies, colored eggs, and changing seasons, the very nature that points to Jesus. As Paul said, “. . . his eternal power and divine nature—have been clearly seen, because they are understood through what has been made. So people are without excuse.  For although they knew God, they did not glorify him as God or give him thanks, but they became futile in their thoughts and their senseless hearts were darkened. . .They exchanged the truth of God for a lie and worshiped and served the creation rather than the Creator, who is blessed forever! Amen.” Romans 1:20,21,25

Commercialism is robbing us of the Church’s most powerful teaching opportunities, our two biggest Christian Holy Days, Christmas and Easter. How many children around the world think that Christmas started with Santa Clause instead of the Incarnate Christ or the Easter Bunny instead of the Risen Savior?

We may think our job is to protect children from harsh realities and give them a carefree childhood. The world’s ways of celebrating our Holy Days is kid friendly and fun. Handing out gifts, hunting eggs, and eating chocolate, is so much more fun than teaching them the truth about sin, death, and the power of darkness that Jesus came to battle. We can never fully protect children from that battle against evil. We must prepare them to confront it.

In this dog eat dog world, we are taught to look for someone we can replace which will move us into a better situation. From Christmas to Easter is the story of how the highest authority in Heaven and Earth stepped down from His throne to take the place of those dying and separated by sin from the Father.  “God made the one who did not know sin to be sin for us, so that in him we would become the righteousness of God.” 2 Cor. 5:21

The greatest power we have against evil is the truth. Children who receive it from birth are stronger for it. Begin early to open their eyes to the life and death of their Savior and let it strengthen them from the inside out. With Jesus as their best friend and Savior they can face the difficulties that will surely come.

I became a believer at the age of six. Mrs. Mitchell, my teacher that year, had the audacity to tell us the heart-breaking story of Jesus’ death and resurrection on the Sundays leading up to Easter. As I colored the picture of Jesus on the cross that Easter my tears mingled with the crayon on the page. With her arm around me, she shared how Jesus had done all of that because He loved me and wanted to take the punishment for my sin. Even at six, I was in awe of such love. My grateful heart asked Him to forgive me, live in me and be my best friend. He heard the prayer of that six-year-old. He has been my best and truest friend ever since. Give the children in your life the truth! I am so thankful that Mrs. Mitchell did that for me. 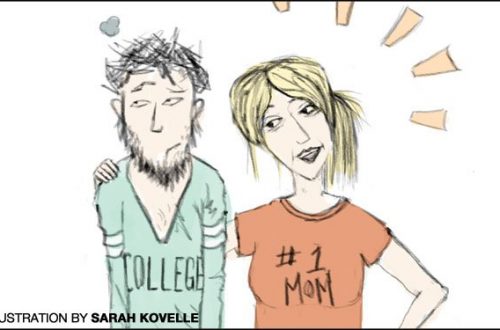 What Does It Mean to Parent Our Adult Children? 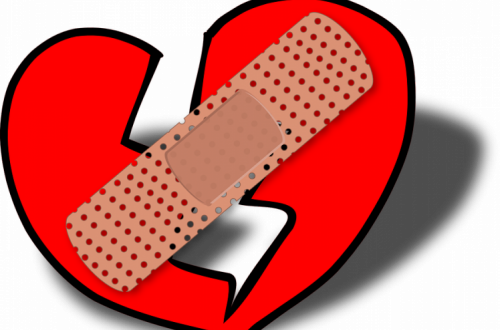 Divorce, Children and Splitting the Holidays 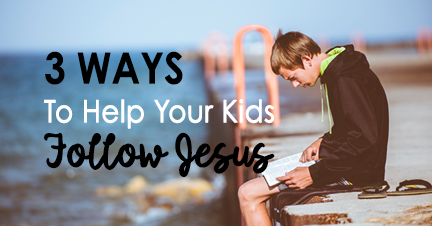