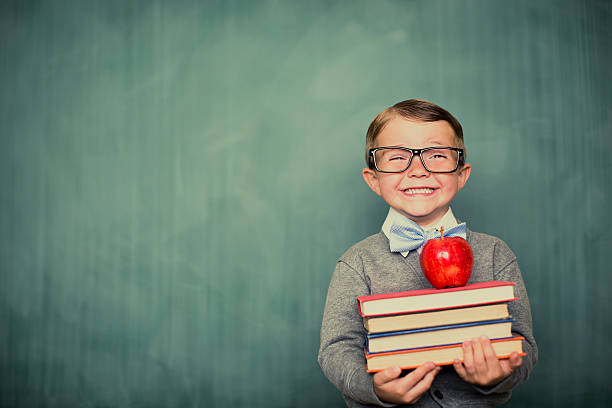 Me: Daniel might be one of those dudes you want to punch in the face. He’s all perfect, does what he’s told, barely sins, and stuff.

Me: His friends would probably say, “Hey Daniel! We’re going out! Wanna come?” And Daniel would be like, “I have to talk to God at 8, fast at 9, and then intercede for us because we’re exiled!” And they would say, “You could’ve just said “no”.

Students: Oh wow. He was perfect.

Me: Basically. The king’s minions were feeling some type of way about Daniel. So they started plotting on Daniel. The minions go to King Darius. They’re so sick of Daniel. Not only do they want him to go away but they want Daniel to be food. But they can’t just ask King Darius to put Daniel on the lion’s meal plan. That would be too obvious and cruel. Instead, they hit him with a bunch of compliments to make him feel good.

Student 1: I do that to my sister!

Me: Because it works! So they’re all like, “Oh my gosh! King Darius! You’re so awesome! Live forever!” And King Darius was like, “That’s right! I am awesome! And I do plan on living forever!” The minions said, “You should make this law that says anyone who doesn’t worship you gets thrown into the lion’s den!” They gassed him up so much, he just said yes!

Reflect: Think about the people in your life who have the biggest influence. Do they encourage you to do good things or not so good things? Be the opposite of King Darius by surrounding yourself with people like Daniel who honor God. 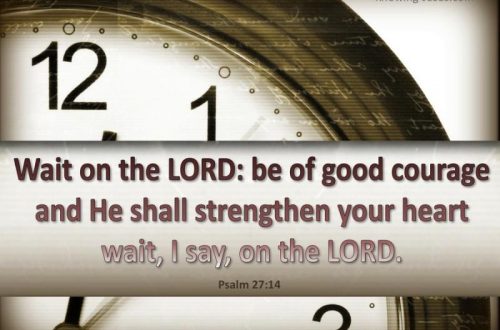 Wisdom in Waiting- A Timeless Truth 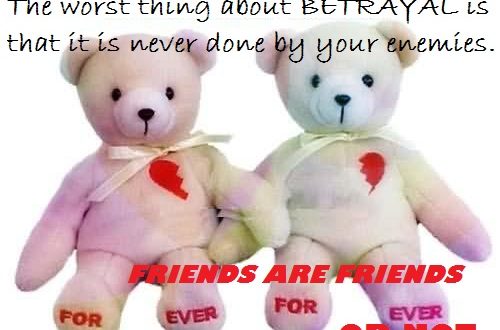 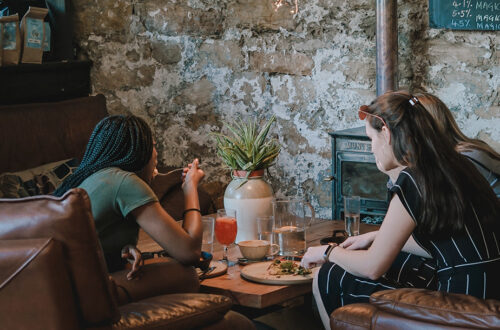 How to Have Deep Friendships as a Busy Parent