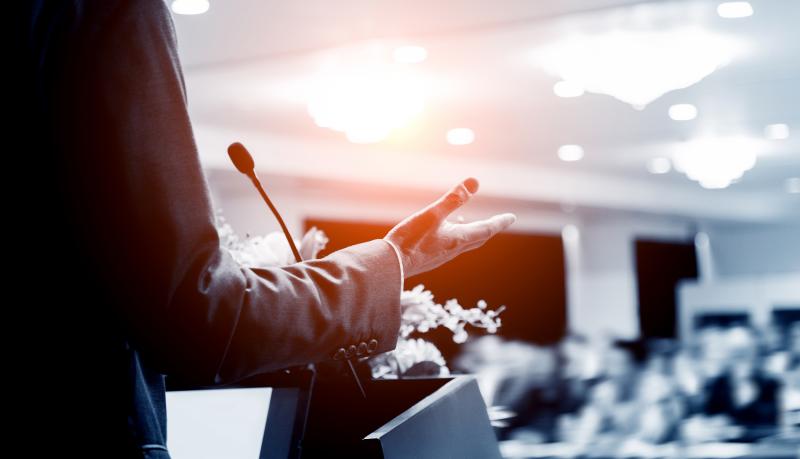 In the summer and winter of 1944, the sovereign God transformed my life from temporal and purposeless to eternal and purposeful. Here’s how He did it.

During that time my name was Douglas Rice, I had no home, no father not much of a mother, and she intended to put me into a religious boys’ home when I turned five late in 1944. I have no idea where I had been for the first four plus years of my life, but that winter I and my half-brother, Donald, lived with Anna Keeler, known to us as Mother Keeler, a British immigrant and a member of the Salvation Army. Mother Keeler contacted an associate pastor in Philadelphia, where we lived, and asked him if he knew of a couple who wanted to adopt a little boy who had no future. Amazingly he did. He knew Bill and Mildred Lawrence.

So in August of 1944, after they had observed me, they took me to their home at 4452 No. 3rd St., Philadelphia 40, PA. At their home, however, I was impossible to manage, and my mother felt I didn’t like her, so the Lawrence’s took me back to Mother Keeler’s home. However, after a short time Bill and Mildred Lawrence were miserable and discovered that I was too, so I was taken back to their home forever.

Mom had some firm ideas as to how I should behave, especially that I should be cleaned up and sit quietly from the time Pop arrived home from work at 5:00 until bedtime. I firmly disagreed with that, and Mom’s effort and my resistance resulted in a daily drama in which I ran down the street from her and she chased me until she caught me just about every day. It was quite a show for the neighbors to see. One day in desperation, Mom fell on her knees in front of one of our dining room chairs and cried out to God. When I saw her tears I told her, “I’ll never do it again, Mom,” and I never did.

Every morning Mom listened to a radio program called Morning Cheer featuring George Palmer, a local spiritual leader who taught the Scriptures and had a special time for children, presenting the Gospel and calling on them to trust Jesus. One morning as I listened to Mr. Palmer, the Holy Spirit spoke in my heart and said, “You want Jesus.” Immediately I told Mom what He said, and we knelt down on our kitchen floor in front of a chair and I put my faith in Jesus.

With that prayer time I went from being a child without love or a future to starting a process of growing into a man profoundly loved by God and called by Him to present His word. When I went to first grade some months after I received Jesus and the mothers asked me what I wanted to be when I grew up, I told them I wanted to be preacher. That got some attention as they assured my mother I would get over this weirdness, but I have never turned from that aim since I was five years old. God’s call is still in force until this very day. 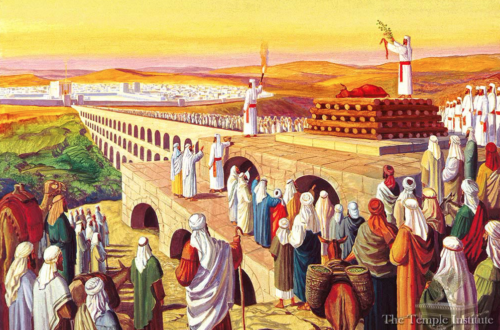 The Fire Sacrifices and Offerings of Israel – The Red Heifer Sacrifice 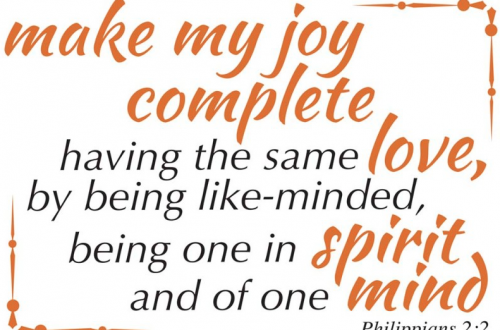 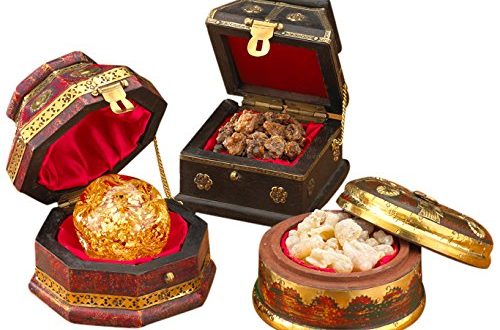