My friend’s Facebook status this week struck a familiar chord with students who have learned Bible Study methods: “Stuck at 30 observations. Need 20 more!”

No doubt she was doing the assignment that requires students to make 50 observations about a Bible verse, such as Acts 1:8. The assignment teaches people to notice every single, solitary detail about what the text says, the first step in studying the Bible—after asking the Spirit to grant insight, of course.

As I’ve been prepping for a Role of Women in Ministry class I teach, I’ve been re-reading different authors’ understandings of 1 Corinthians 11:3–16, which speaks of women praying and prophesying in the church. And it occurs to me that some writers might benefit from doing “the observation assignment” on this section of scripture. Here are a few points sometimes missing in the discussion:

• Whatever “head” means, it has nothing to do with women (wives?) being silent in the Body of Christ, because Paul assumes females will pray and prophecy (11:5)—both of which require using the voice box in the church. That’s a given. So the passage is not debating the “if” of her speaking in public but the “how.” Thus, a woman having spiritual truth on her tongue in church was not assumed to be edging a man out of his opportunity to be a “spiritual leader.”

• The words for “man” and “woman” in this passage could also be translated the more limited, “husband” and “wife.” Because elsewhere Paul says the husband is head of the wife (Eph. 5), it is worth considering that he is making the exact same statement here.

• The man or husband is not told to “be the head.” He is the head. Head is a noun, not a verb. He is never commanded (here or elsewhere in the Bible) to be the head. (He is also not commanded to be the spiritual leader.)

• Nowhere is the male referred to as the head in the church—as in “male headship in the church.” This is true here and everywhere else in Scripture. The only one ever said to be either “head of” or “head over” the church is Jesus Christ.

• Observation includes doing word studies. And the word “head” in Koine Greek is a metaphor referring to a body part. Latin and Hebrew have a meaning for “head” that includes hierarchy, just as we use it in English: “head of an organization.” Yet that is not one of the nuances in Greek unless “head” appears with the preposition “over”—as in “head over” (see Liddell-Scott, kefalh). And Paul was writing in Greek. In Koine, when Paul says “head of,” he is referring to a body part (see 1 Cor. 11:3; Eph. 5:23; Col. 1:8). He says “head over” when he wants the metaphor to have the idea of authority (see Eph. 1:22; Col. 2:10). The emphasis on “head of” is interconnectedness—as in “head of the body,” where two are united (Christ and the Church; husband and wife). The phrase “head of the home” is not, as Kelley Mathews has pointed out, a New Testament phrase. It is an IRS phrase.

Stay tuned for more observations next time. What have you observed in the text? 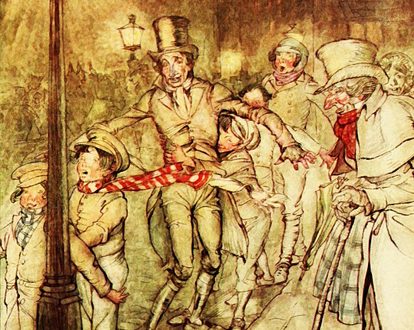 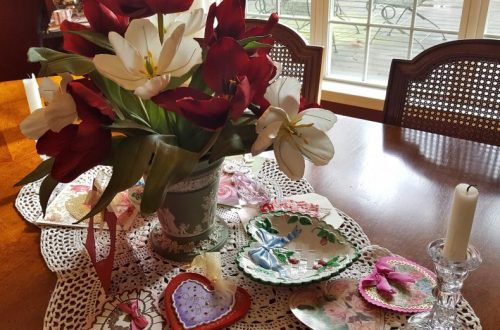