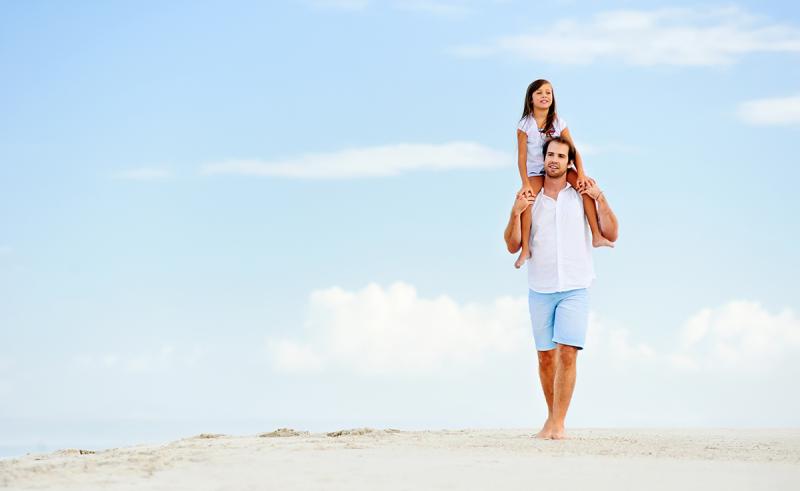 Ask anyone who Eve is (even those who don’t claim to be especially religious) and 9 times out of 10, you’ll hear that she’s the one who ate the forbidden fruit. Everyone knows that, right? Eve’s identity is: the first sinner. And sin, as we know, leads to death. Eve’s decision led everyone toward death. So that has become Eve’s identity. But that’s not the plan God had for her–far from it.

Eve’s very name means “life.” God created her, unique from Adam, to be the means by which every other human being would come into existence. She would birth the very first babies on earth, and all other children would come from them. God’s identity for her was the very essence of LIFE.

So what turned the tide? What caused Eve to live out an identity so utterly opposite of what her loving Creator planned for her? Simply her belief. When she stopped believing the truth about God, and instead believed the lie that He was withholding something good from her, she stepped into the devil’s snare.

The same was true of Saul of Tarsus. When he believed lies about Jesus–that he wasn’t God's Son, and that he couldn’t have been resurrected–Saul’s identity was that of a vengeful murderer. Everyone in the greater Jerusalem area knew his reputation, and believers fled the city because of him. But then, Saul came face-to-face with the glorious risen Jesus. Suddenly Saul knew he had been dead wrong about everything. He had seen the light (in every sense) and he stepped into the identity God created him for. “Saul is my chosen instrument to take my message to the Gentiles and to kings, as well as to the people of Israel.” (Acts 9:15) What beautiful words: chosen, instrument, messenger. The old identity, born of lies, led to death. The new identity, illuminated in truth, led to life.

It’s the same for our kids today. God has created each of them with unique gifts and abilities perfectly suited for the identity He has planned for them. But the enemy has an opposite plan in mind. As their parents and leaders, we have the blessed opportunity to guide them toward truth and away from lies. When we teach them the authentic word of God, we train them to quickly identify any counterfeit. When they confide in us, we can help them single out voices they hear that are not in line with God’s. When we hear them murmur disparaging words about themselves that were hurled at them by a peer, we can remind them that the Creator of the cosmos sings over them (Zephaniah 3:17). One of the most profound questions we can ask a child is, “What does God say about that?” Pointing our kids to God’s truth and praying they encounter Jesus is the very best way to help them discover their true identity–the one that brings abundant life.

For more blog posts from Jodi, go to KidzLife.com.

“I didn’t make it!” How to Help your Child with Disappointment 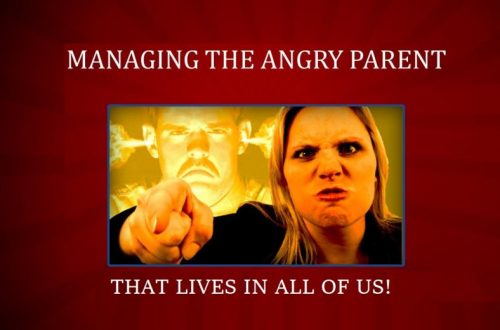