One of my favorite Bible lessons I did with our church teens a few years ago involved Pictionary.

I gave them random Biblical stories to draw, which became quite comical. Most of them were pretty easy; but, it was all part of getting them to the final image. For the finale’ we had a draw-off and told them to draw, “God.”

As I suspected, the two draw-ers stood with marker in hand but no action. The audience began shouting out Bible words hoping for a lucky guess. They eventually abandoned even trying to draw and turned instead to waiting and encouraging better guesses.

So, how would you draw God?

Jesus is the very imprint of God the Father. His presence on earth radiated the glory of His Father.

Jesus walked the earth for 33 years to not only pay the debt of sin, but to show us God.

Everything He did was attributed to God the Father to bring glory to Him. When people wanted to praise Jesus, for which He was more that worthy, He pointed them to the Father.

Our picture of God is found through the life and work of his Son Jesus Christ. Who has been present from the very beginning.

As children of God, having been given part in the inheritance with Jesus, we are called to be reborn after the pattern of Jesus. To take on His imprint so others can see Christ in us and glorify Him.

As the body of Christ, God calls us to be a radiant church. To reflect His goodness, emulate his love and compassion and provide a clear image that portrays the Son.

Pointing them to the author and perfecter of our faith. The One and only person in whom the utterance of his name makes the enemy flee…every time!!

As a member of the body of Christ, do your relationships and representation of love emit the radiance of God’s glory?

So, the next time you are asked for a picture of God, show them Jesus 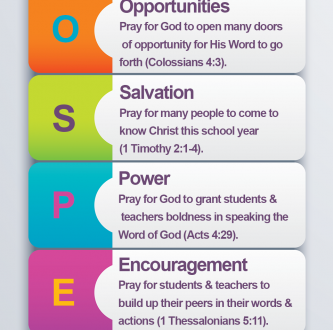 Back to School Prayer Acrostic 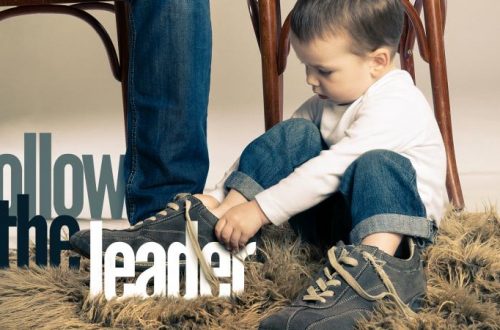 A New Generation of Christ Followers 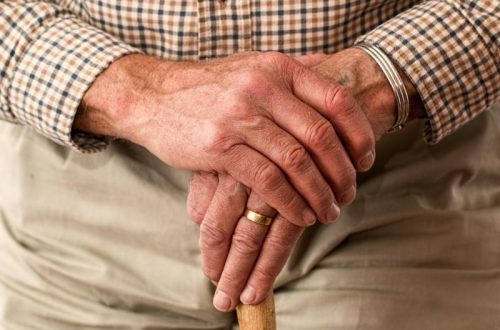 Children and Listening to the Holy Spirit