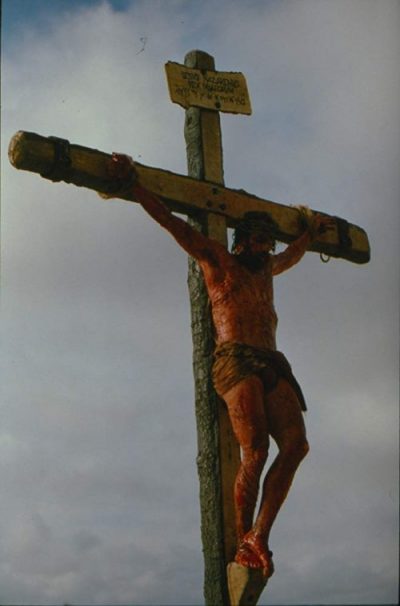 Insight: to apprehend the true nature of a thing

Holy Week is just two weeks away and our thoughts are turning toward the passion of Christ. In preparation for that season, I usually read through the gospels, seeking fresh insights and trying to step into the story. There is no missing the drama and high emotion of that week before Jesus’ death and like most believers, it never fails to touch my heart.

The gospel writers’ accounts of the last days and hours of Jesus’ life recall the ominous tension that filled Jerusalem that week before Passover. At least three players in this drama spoke profound spiritual truths without the faintest idea they were doing so. Their words, preserved in scripture, testify to the purposes for Christ’s death – our redemption.

Three small stories, embedded in the larger story, contain powerful theological truths. The death of Christ was a sacrificial atonement for our sins, and each of these comments testify to that truth. These insightful comments were spoken in ignorance but were profoundly true. Its a reminder to us of God’s sovereignty over the events of Holy Week, and the story of His redemption. And we marvel – because we are part of that story, too. 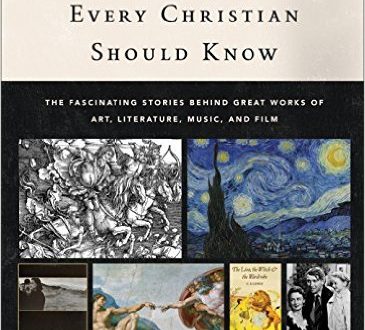 Ten Faith and Culture Gifts to give or enjoy: Books, art, music and websites to enrich the year ahead 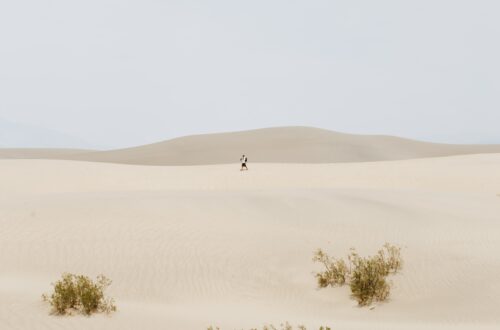