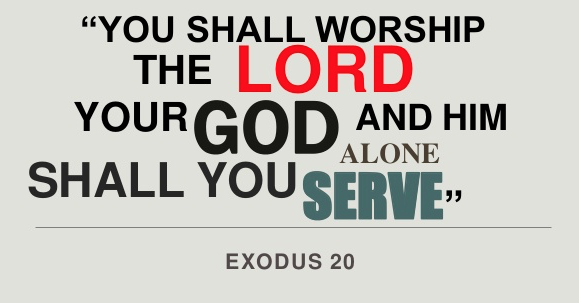 If a man or woman were to continually demand our praise, we would most likely attribute this desire to hubris. So, why does our God repeatedly direct us to praise Him? (e.g., Psalms 150). That is the right question!

We will explore together a Biblical account that will give us a reason why God commands us to praise Him:

What do you do if an impossible situation presents itself? Perhaps a fearful situation that has no solution in the natural realm. Do you complain (1) about how the world is rapidly becoming more and more Godless? Whine that our nation founded on Christian principles is becoming increasingly secular? So, how is that been working for you? Have you noted any improvement in the situation as a result of your complaining? Say Amen or Oh me! Indeed, we have all been there and done that! Consequently, let us learn from Jehoshaphat, King of Israel, how he reacted in his perilous situation and see how God responded!

When Jehoshaphat heard of the vast enemy alliance that was soon to attack them, he was afraid. However, instead of being paralyzed by a spirit of fear, He, through faith, chose to seek the Lord (2 Timothy 1:7. Philippians 4:6. 1 Peter 5:7). Realize, fear is a natural response to a dangerous situation, and without fear, there can be no courage (1). However, Jehoshaphat chose not to have a “pity party” but instead courageously seek the Lord – whose mercy (1) and love endures forever – for His wisdom in this situation (Deuteronomy 31:6. James 1:5-8. 1 John 4:18). He directed all the nation’s people to humble themselves by fasting to prepare them to call upon the Lord (2 Chronicles 7:14. Psalms 35:13. Isaiah 58:6-12). King Jehoshaphat then assembled the people in the temple and lead the nation in prayer (1) to the King of kings:

So, was it for a vanity that God directed them to praise Him? Certainly not! God, who is infinitely worthy of it, does not need us to praise Him, for even if we did not, the very creation would praise Him! (Luke 19:37-40. Romans 8:22). Nevertheless, God knows when we praise Him, our mental vision is restored to the correct perspective (1). That is, our trials and tests will correctly seem small as we MAGNIFY (i.e., make larger in our minds) the Lord! (Psalms 105:1-5)

Recall, we are to enter His gates with thanksgiving (i.e., singing songs that thank God for what He has done for us), and we enter His courts with praise (i.e., singing songs that thank God for who He is to us). Again, we initiate entering into God’s presence with thanksgiving followed by praise (Psalms 100:4).  Spiritually, our praise creates a Holy Place where God (who is Holiness Himself) can dwell among us (Psalms 22:3). The word praise in this verse is the Hebrew word “tehillah,” a spontaneous song that implies  “go for it,” singing to God from the heart.  This is the only type of praise recorded in the Bible that will create a throne for God. When we are in earnest praising God with our hands raised high, we are saying to Him – here are my hands made holy by you for the express purpose of creating your throne.  Here we are, your servants, send me to carry your glory to the nations! (1 Timothy 2:8. Psalms 2:8)

Remember, God, the Holy Spirit, will always be with us within our reborn spirit (John 14:16,17).  Furthermore, God is omnipresent, meaning He is everywhere (Psalms 139:8).  However, God does not manifest His glory everywhere.  We sense God’s manifest presence or glory when He initiates worship after we have given Him thanksgiving followed by praise. Realize, we are not yet holy enough in our souls and bodies for God to manifest His glory without consuming us (1 Timothy 6:16. Hebrews 12:29). (Although, we are perfectly holy in our reborn spirits (1) since this is the dwelling place of the Holy Spirit (1) (Hebrews 12:23)).  Nevertheless, our praise creates a protective veil that allows God to manifest His presence – His Glory!

Incidentally, there is a prophecy mentioned in the book of Amos and then Acts concerning this Tabernacle of David being restored during this time of the Gentiles in which we presently live:

Particularly note in our scripture text that Jehoshaphat specifically had the army not lead by soldiers bearing weapons of man but rather musicians declaring the Glory of God (1) with the result that God fought the fight for them! (Proverbs 21:31).

God set Judah’s enemies against each other, and not one of their enemies was left alive. As you can imagine, there was great rejoicing in the camp when the result of the battle was unveiled. God sometimes allows difficult circumstances to develop our faith in Him, and if the answer seems a long time coming, it’s because, when it does come, there’s no doubt as to whom the glory is due. God was and always is the victor. The scripture declares that ‘Weeping may endure for a night, but joy cometh in the morning.’ (Psalm 30:5). Perhaps your ‘night’ of difficulty is not just a physical night of 12 hours; it may be a ‘night’ of many months or even years. But joy is coming. God is greater than our personal timetables, and, as Jehoshaphat discovered when he humbled himself, God is faithful to His Word, and “No weapon formed against (God’s people) will prosper” (Isaiah 54:17). Maybe God has said this to you before, but here it is again: (2)

Consequently, in this dark hour, as Satan is forming an alliance to eradicate the Christians and Jews, I admonish us to begin praising our God – for His Mercy and Love that endures forever – and behold the salvation of the Lord Sabaoth! (1) (Psalms 149:6-9. Romans 9:29) 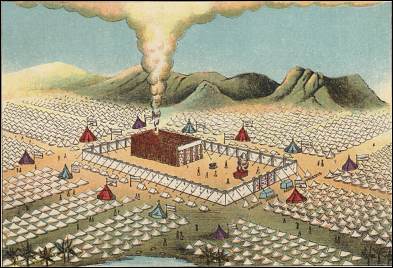 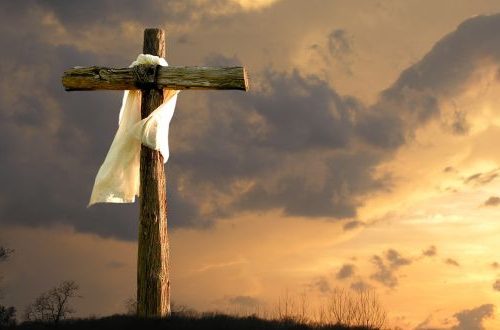 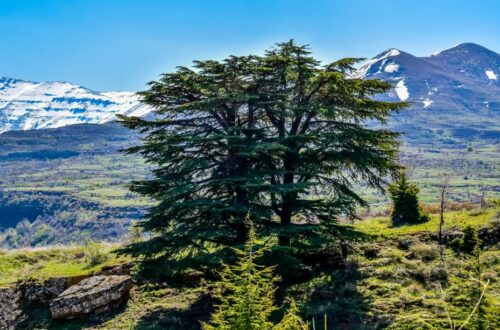