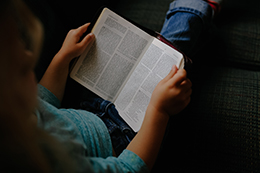 I have encountered kids who think they are in the same “spiritual boat” with their family, so to speak. Scripture makes it clear that each of us must decide whether we believe that Jesus is God's Son who came to take away our sin. It's our job as leaders to make this clear to our kids.

The word was out. The wild prophet named John had declared Jesus to be “the Lamb of God.” Curiosity had been peeked. Folks were hanging around to get a glimpse and see just what was so special about this Jesus fellow. But on the shoreline of the Sea of Galilee, Peter and his partners had no time for such indulgences. They were hard at work catching (or, rather, not catching) fish to sell at market. It had been a discouraging night, but a distinctly new day was dawning.

Along came the Teacher–this curiosity of Galilee–with a strange request. Climbing into the barren boat, He instructed Peter to drift out a ways as He taught. Then the strangest request: head into the deep water and drop the nets again. Peter must have heard something special in Jesus’ teaching. Something led Peter to believe that this man had a certain insight. After all, what would a carpenter know about fishing? After a brief, half-hearted objection, Peter acquiesced. What followed would change the course of Peter’s life and his eternity.

We all know that throngs of fish filled the nets, and nearly sank two rugged boats. That miracle confirmed in Peter’s mind that Jesus was, indeed, the Lamb of God who had come to take away Peter’s sin. Then Jesus invited Peter and his companions to forsake their lives as fishermen to become fishers of men. The choice was theirs. Would they stick with life as they new it or risk it all by believing in Jesus?

So when they had brought their boats to shore, they left everything and followed him. – Luke 5:11

Jesus invites each of us to follow Him and we must each choose whether we will. Kids must understand that they don’t inherit their place in the kingdom from their parents or grandparents. There are no buddy-passes. Belief in Jesus is an individual decision that every man, woman, and child must make for themselves.

I have encountered kids who think they are in the same “spiritual boat” with their family, so to speak. This means a little girl whose family was uninterested in spiritual things believed she was “less than” those around her whose families were really involved in church. And on the flip side, kids whose families are strong believers have thought they were part of God’s kingdom though they had not come to a belief in Christ themselves.

Let’s be clear to point kids to the truth that each of us is invited into the open arms of Jesus, and each one must choose whether or not they trust in Him.

But to all who have received him—those who believe in his name—he has given the right to become God’s children.– John 1:12

Even this week, as I taught this in our after-school club, a second grade girl said with wide-eyes, “Oh no! That’s so scary! My parents don’t believe. What do I do?” It was my pleasure to tell her that she gets to tell them all she is learning about Jesus. And we get the honor of praying for her parents in our group. I can’t wait to see how our Lord answer these prayers. 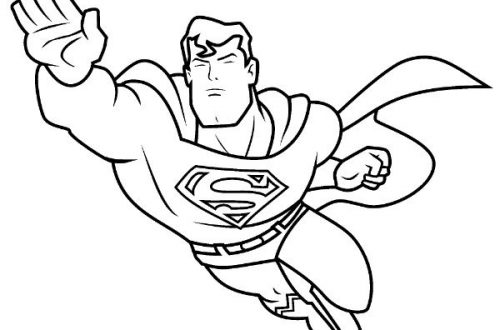 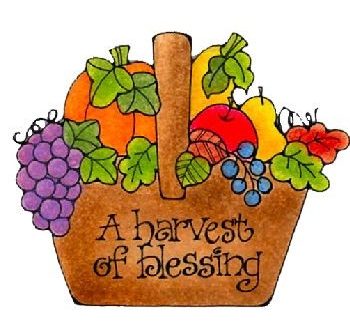 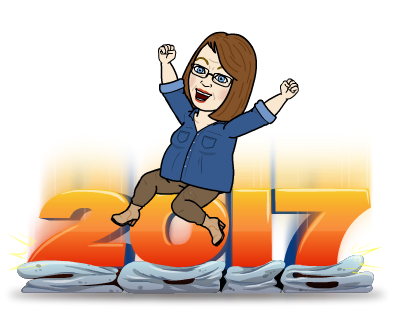