Exodus depicts the story of what God did when he heard his chosen people crying out for justice and deliverance from Egyptian oppression. Enter: the burning bush in Exodus 3. God commissioned Moses to lead the Israelites out of Egypt to save them from the Egyptian tyrants. He told Moses to request Pharaoh's permission to let the Israelites leave Egypt. And Moses answered God’s call saying “Here I am.” But did he mean it?

Moses had legitimate fear that the Israelites might not believe God had appeared to him. Because God had not appeared to the Israelites for over 430 years—their whole time in Egypt. Plus Moses had left Egypt under the sentence of death for killing an Egyptian. He needed to prove his trustworthiness to his brethren.

Later in Exodus 4:10 Moses claimed to be "slow of speech and . . . of tongue." This had nothing to do with a developmental delay or a speech impediment. It meant “lacking in eloquence.” But did Moses lack eloquence? Doubtful. Because in Acts 7 Stephen described Moses as eloquent. Moses felt he did not have sufficient speaking ability to persuade the Israelite elders or Pharaoh. Yes…Moses. The guy who grew up in Pharaoh’s palace—the guy who had every advantage to learn and cultivate his intellect.

Yet Moses still feared. So he used veiled excuses hoping to escape his calling—as if God cannot recognize excuses. Moses had a psychological limitation—not a physical one. Like my neurologist friend likes to quip, “It was all in his head.”

God even told Moses that he would enable Moses to communicate. Yet we find Moses asking Adonai, the all-powerful sovereign Lord—the one who knows all things—to find someone else (Exodus 4:13). Before you start rolling your eyes and shaking your head, keep in mind we all do this. Can’t you pick someone else, God? Because I’m just not up to the task. We don’t want to risk stepping outside safety and familiarity. I don't know about you, but God has been in the business of getting me to do things I don't want to do for a long time now.

Moses gave God five excuses why he couldn’t do what God asked of him:

5: I’m not qualified. Pick someone else. (God will qualify you.)

How interesting that in all of this God never addressed Moses’s low self-esteem. God did not say, “Now Moses, I need you to speak positive affirmations over yourself. Stand in front of the mirror, take a deep breath, and say, ‘I approve of myself. I’m good enough. I’m smart enough. And dang it, people like me.’” Instead God just supplied Moses tools for success.

Despite all of Moses inadequacies, God would use Moses to overthrow the most powerful force on earth at that time—the Egyptians. Moses questioned his own abilities because he doubted God’s abilities. Will God come through? Does God have enough power? Isn’t this what we do too? But the Lord determines our abilities and disabilities. God gives his word. And only when we step into faithful obedience does he reveal his power. 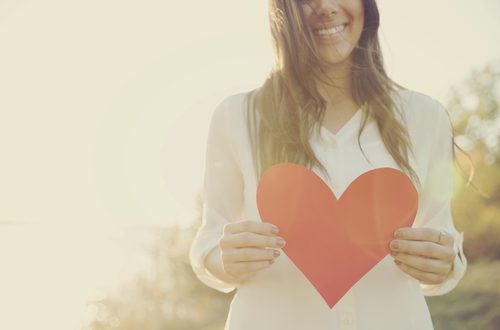 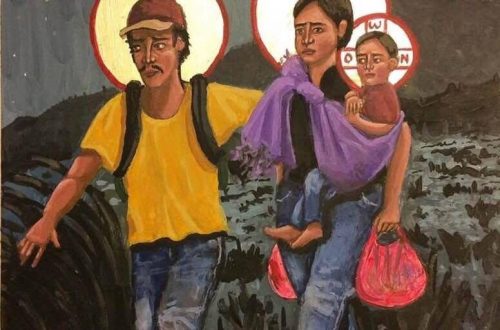