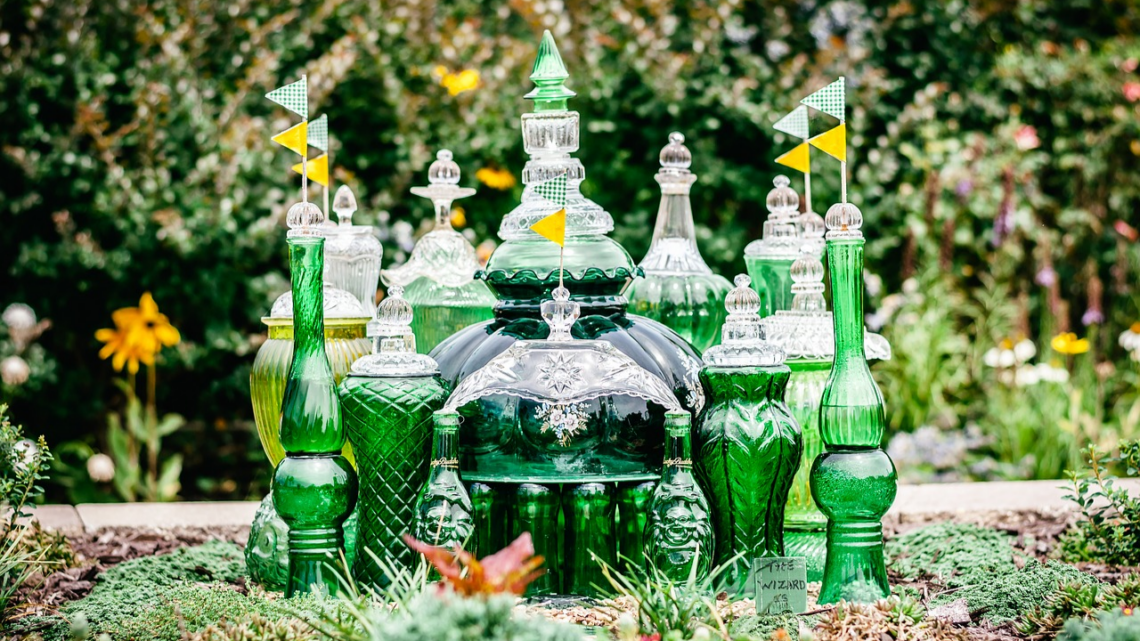 For years I served faithfully in the warmth of Christian community. God’s Word was alive and his Spirit, active. Worship felt passionate and life seemed purposed. My relationship with God had grown exponentially, yet I was ignorant of being discipled to idolize an institution. Like many, I relied on the claims that real conflicts only exist out there, that in here is perpetual peace, that sameness brings safety, that blind loyalty to church leadership signifies true faith. Then, Toto tugged back that thick curtain to expose a withered man spinning knobs. I stood there clenching the burnt broomstick of everything I knew to be true and desperately wanting someone to tell me if the wizard was a good witch or a bad witch. Or not a witch at all.

It took a while for me to accept that it is possible for church leaders to err with good intentions, since ignorance may be the culprit. I mean, look at Peter and Barnabas. These two apostles mistakenly reinstated racial segregation in the church. Paul had to call them out, rebuking the false teaching and reminding the leaders of the fuller grace of the Gospel. Peter and the group responded with repentance, thus proving their ignorance—that is, their lack of understanding, spiritual immaturity, or basic uncertainty about how to live this mysterious new life in Christ.

While there’s no shortage of this type of ignorance in the church today, the greater issue seems to be the insufferable arrogance of leaders who capitalize on it. Most of the gains are made by avoiding passages of Scripture like Philippians 3.2 where God pulls back the curtain to reveal three types of dangerous leaders in the church.

1. Dogs: those cocky and irreverent folks

Paul knew these canines personally. They were charismatic folks like Hymenaeus whose corrupted teachings misled many. They were Jewish Christians who insisted that new converts follow the Mosaic Law, especially in being circumcised. They were those who perverted the grace of the Gospel as an excuse to live selfishly and immorally.

These domesticated wolves are alive and well in our church houses, too. Every day one of them uses an institutionalized platform to sermonize a personal preference or secular theory as if it were Scripture. Many of their teachings are slick repackagings of the same lies that were deemed heretical by ecumenical councils centuries ago. Sniff ’em out, y’all. But don’t stop there. Paul didn’t.

2. Evildoers: those who promote Christianity in immoral and harmful ways

Interestingly, evildoers (Greek, κακός ἐργάτης) refers to folks in a debased psycho-emotional state. These leaders are sick, even pathologically so. They are predators using Christianity as their ruse, easily slipping into pulpits and pews. They teach false truths that exploit the spiritually immature and tempt those who are weak or “unsteady” in their faith. And, they’ve always preyed on God’s people.

The apostle Peter chimed in here, writing to remind everyone that for centuries, self-proclaimed prophets had presented the delusions of their own minds as divine. Self-absorbed religious leaders had pilfered offering plates and sexually forced themselves on women serving in the sanctuary. Call ’em out, y’all. But not stop there. Paul didn’t.

3. Violators: those who claim faith in Christ but place their hope elsewhere

Paul spilled gallons of ink trying to dispel the distorted teachings of legalists and antinomians. Like them, the “violators” of our day sure give an appearance of godliness, but place their hope in other things like, say, the church…or human ability…or acts of piety. They mass-market a message of flesh-stroking, human-effort-elevating, sin-scoffing, churchmanship as if it were a gospel that could save or sanctify a human soul. Challenge ’em, y’all. But don’t stop there. Paul didn’t.

After the warning in Philippians 3.2, Paul scribbled an abbreviated resume of the actions and achievements he’d undertaken largely on account of the worldview he’d inherited. Some things were done in ignorance and others in arrogance, but he’d laid them all down like Dorothy’s burnt broomstick to say: It’s rubbish, all of it, rubbish, in comparison with truly knowing Christ.

Paul had to journey out of Oz and so do we. The man spent three years wandering around the desert, presumably deconstructing the worldview that held together everything he knew before truly knowing Christ. Most assuredly he was distraught, disoriented, enraged, hopeless. But he didn’t stop there. Neither do we.

Oftentimes God will refine our faith through the dangers we face and abuses we endure in churches led by the folks mentioned above. It’s painful, but with the curtain pulled back, we begin to ask the right questions about God’s true character and his purposes. We begin to know Christ, following as God leads us higher up and deeper in to him.

There are no yellow bricks or straw-man sidekicks on this road. There is suffering of every kind and a continual death in surrendering to it. Yet there is constant resurrection—reconstruction—in truly knowing Christ in his death, his life.

Where am I in this journey?

Why are disappointed hopes trail markers along the path of true hope in Christ? 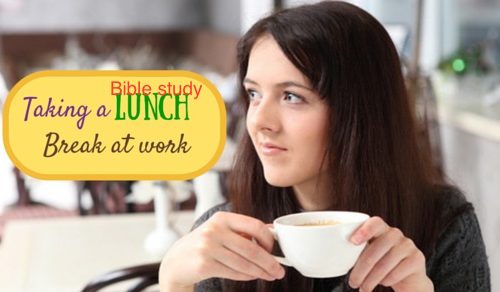 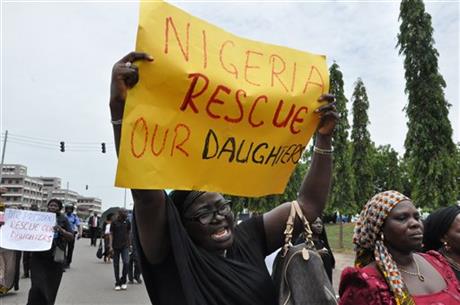