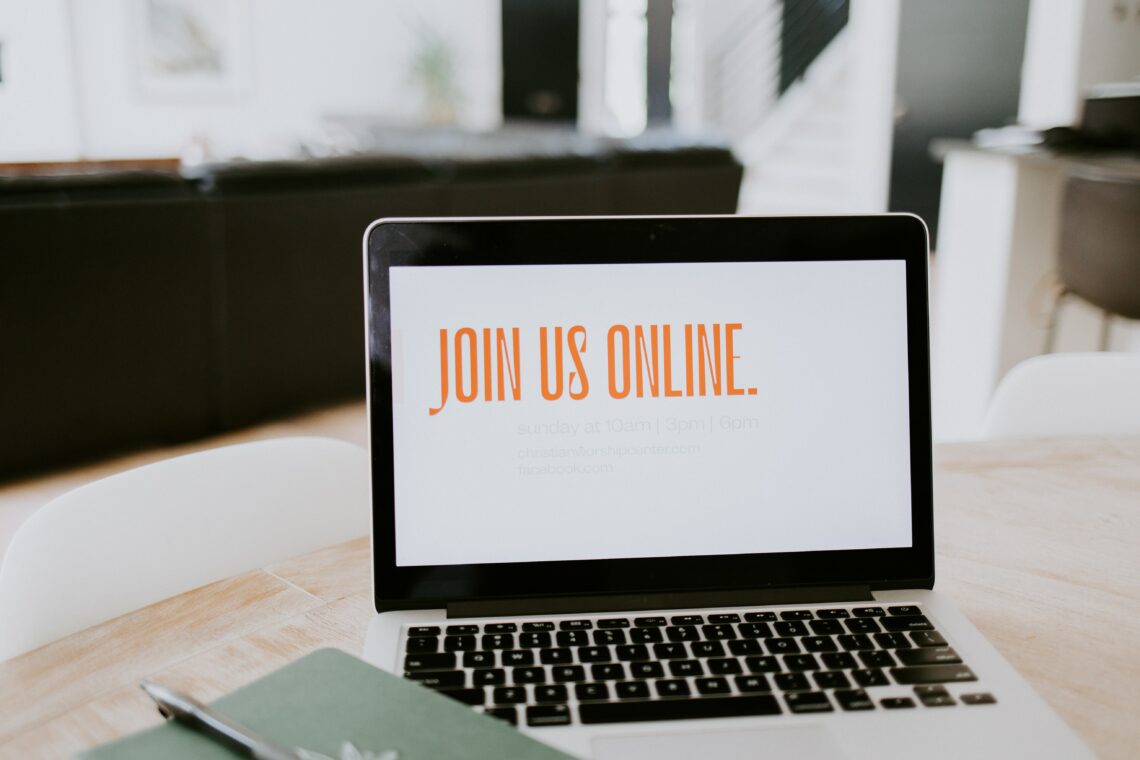 Tish Harrison Warren, a priest in the Anglican Church in North America, is probably best known as the author of Liturgy of the Ordinary (2018), which was a Christianity Today Book of the Year, and Prayer in the Night: For Those Who Work, or Watch, or Weep (2021), which was CT’s 2022  Book of the Year. She can seriously write. And she has stuff worth saying. Consequently, she now has a regular column in the New York Times. And I subscribed, because I generally like her work. Plus, I love that the NYT has a regular columnist who is a Christ-follower writing about faith.

Still, last week, I had some serious issues with her words. And apparently I had plenty of company, as Twitter was all a-tweet with responses. The title of her article?  “Why Churches Should Drop Their Online Services.”

That statement struck me as super ableist. But I read on, conscious of the need to extend the benefit of the doubt. But the article itself made it worse.

Before I go further, I should make clear that my own web site has a section devoted to life in the body. I’m all about embodiment. I’ve even written here on the Tapestry blog on the topic of the importance of physicality in Christianity. Incarnation. Physical death. Burial. Resurrection. Ascension. “Touch my flesh and believe.” I teach my writing students to incorporate the five senses in their works. And I believe a robust ecclesiology favors, whenever possible, in-the-flesh gatherings of the church over virtual ones. Humans had written words from God, but he still came in the flesh. Physical presence matters.

Nevertheless, I still had serious issues with the piece—so much so that after reading, I wondered, “Am I over-reacting?” So I shot a link to the article with a message to my friend Lacie, who describes herself in this post as an amputee. And I asked her, “Does this feel ableist to you?”

She said yes. “Of the most egregious kind. It hurt my stomach to read.” Why? Because she felt it was “wrapped in language that exalts the importance of embodiment…but only the needs of the healthy body matter.” Granted, she said, “I can see where [Warren is] coming from. Getting people back into pews after they’ve felt the comfort of learning/connecting from home must feel daunting for pastors. But disconnecting disabled people to motivate the able-bodied is not the way to do it.”

Lacie continued, saying Warren “outright says it’s fine to cut us out, then adds that someone should be visiting us. Come on. Looking back to how things were done before the internet and not seeing the beauty of how the internet has connected those of us who were previously disenfranchised feels like a stone-age thought process.”

“The church has adapted and changed how we connect with one another in a myriad of ways throughout historical events and varying cultures,” Lacie said. “COVID has given us the impetus to broaden the way we do church. It’s given us the gift of worshipping across cities and states and global lines. My kids attended their grandparents’ Sunday school lessons for the past year. What a gift!

Speaking as a member of a underrepresented group, she said, “Disabled people know the feeling of being cut off from society. We face it with the phone calls we make to venues before going out to eat to see if the Google recommendation that says it’s ADA friendly is actually true or if there is a four-inch ledge at the front door. We face it when we’re unseen entirely in a store needing assistance or told by someone with a big cart to simply get out of the way. We face it when the sign outside our church says “Have children? Park in the west lot. Need handicapped entrance?  Park in the east lot.” [Lacie has two kids.] My car was broken into two weeks ago, and the only thing stolen was my ‘handicapped’ placard.”

Lacie concluded by saying, “Warren’s proposal to remedy poor church attendance by cutting off virtual attendance says we don’t matter. Again. And to use embodiment as the reason is so tone deaf. The number of people already disabled or traumatized or homebound added to the increasing number of people dealing with the effects of long-COVID should tell us that now is definitely not the time to disconnect them from the body of Christ.”

Another friend sent me a link to an article in which the author told of a church that traced the countries of people tuning in only to find that believers in China were joining their online services.

Then there was the response from Emme, who is susceptible to life-threatening complications from even the mildest illnesses. She read Lacie’s words on my website blog and had this to say:

“I read this with tears of thankfulness in my eyes. I feel seen. It’s also rather timely, as February is Rare Disease Awareness Month—bringing attention to the 300 million people worldwide, or one in ten, who suffer from rare diseases. To me, the church has one of its biggest opportunities in history to reach people in the palm of their hands—sometimes literally in a phone or tablet . . .  What if church online is part of taking the gospel to the ends of the earth?”

She explained her own situation. “Because of my health needs, I couldn’t attend even pre-pandemic. A global pandemic gave me a gift. Suddenly, I could stream church services, big and small, from down the street to other parts of the world.” Emme called to mind Matthew 26:35, which records Jesus as saying, “I was sick and you looked after Me…” Describing herself as a “three-services-a-week-plus-activities attendee for my entire life until my body wouldn’t let me” Christian, she said she really misses hugs. And she acknowledges that online services bring their own kinds of pain: “People on stage often forget us: ‘Isn’t is so good to be here today?’ ‘Aren’t you so glad we can celebrate in person again?’ Statements like these remind me the Christian church is still, at large, for able-bodied people, and I am not able-bodied. So, welcoming those live streaming is often an afterthought, if a thought at all.“

Still, for her a global pandemic brought blessing: While many other places were unavailable to her, she said, “church was finally accessible.” So how does she feel about the suggestion that churches cut their online services to get people back in the pews? Not good.  “We don’t get to decide who is worthy of a virtual service,” she said, “We don’t get to ask if they’re still connecting with other believers so we can shame their body into a pew. Instead, the church could ask how they can meet needs in a way that works for their most vulnerable members.”

Photo by Samantha Borges on Unsplash 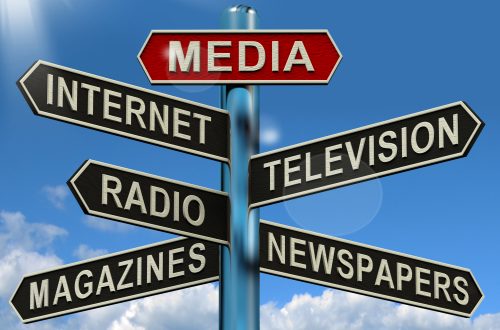 Why the Media has Never Been More Dangerous (and how you can find more trustworthy news, especially about the election) 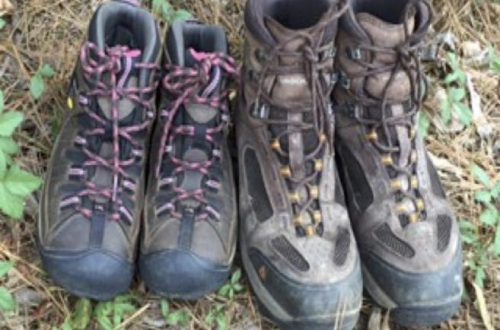 Harassed by Shame – a Trap of Comparison

Life Without the Holy Spirit and Other “what if’s”?