Recently, a reader wrote to ask about the history of women prophesying throughout Scripture. . .

While the text records the stories of fewer women prophets than men, in every era in which men prophesied, at least one woman (often multiple women) has prophesied. Prophesy, it should be noted, was/is not just predicting what will happen, but to build up, encourage, and console (1 Cor. 14:30).

The transmission of God’s truth through inspired proclamation has always had both human and divine elements (like a pair of scissors—both blades work together). So when we read 1 Timothy, for example, we understand that Paul is writing God-breathed scripture, but he is doing so via a letter to his protégé, Timothy. When he writes to the Ephesians, however, a number of structural markers in the book suggest he has a wider audience than one person in view. God used Paul’s audiences, both individual and group, and his circumstances, whether free or in prison, as a grid through which the apostle communicated God’s word. Paul told Timothy to bring his cloak and come before winter, but that does not mean all believers everywhere are to do so—a preposterous suggestion.

We see this combo human-divine pattern with all the prophets of God—God speaks through them, but he does not turn them into passive zombie-minds to channel through them. He incorporates their circumstance and thoughts in the process of transmission.

The fact that he has consistently chosen women to do so suggests that there is nothing wrong at a for-all-time created level for a man to learn God’s truth from a woman. (If only Pilate had figured that out!) Indeed, on the Day of Pentecost and in the “last days” to come, women’s prophesy was and will be a positive sign that the Spirit has come.

Here are the eras of redemption history and a look at how God spoke in terms of the prophets’ gender:

Era of Innocence (Adam and Eve pre-Fall): God spoke through Himself alone

Era of Promise (Patriarchs to Sinai): God spoke through Himself alone

Prophet/Judges: God spoke only through Samuel and Deborah (Judg. 4:4) in terms of those described as being both prophetsand judges

Some understand Paul in 1 Timothy as prohibiting women from ever imparting God-inspired truth to men because of what these interpreters see as a creation-level difference in men and women. Thus, they understand the text there to say either there is something innate in women or in how God has structured their involvement in redemption history that makes it "go against creation order" for a woman to preach to an audience that includes men. But whatever the explanation for Paul's prohibition, we must understand its scope in light of how God has used women in redemption history and says he will continue to do so in the future. 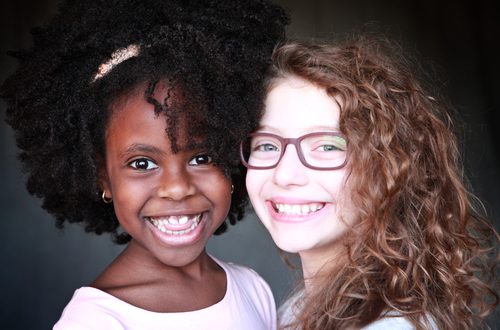 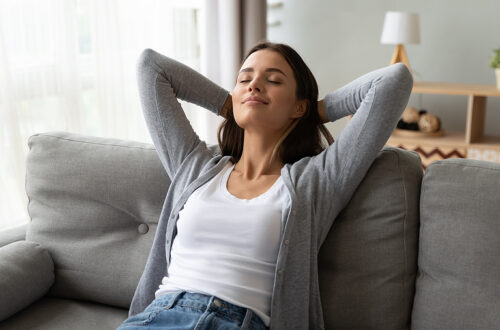