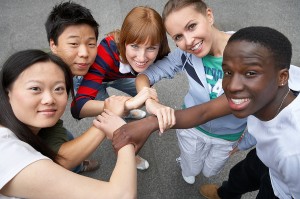 Can we teach our children to respect another’s religion without implying that it is a valid choice? I believe that we not only can do this but that we must. One of the fundamental aspects of being a human is that we above all other created beings have been given the gift of faith. We have the power to believe in what we can’t see. We have not only the power to trust in our unseen creator God but the gift of His Word teaches us that we were created to have an intimate familial relationship with Him and with one another. We bear His image unlike any other part of creation.

Sadly, we can also believe in something that isn’t real, as though it is. All of the rest of creation groans under sins curse longing to be restored to the original form intended by the Creator. Mankind alone can deceive ourselves into believing we didn’t even have a creator, or substituting the Triune God for a billion other options that the mind can conceive.

According to the Bible, “Pure and undefiled religion before God the Father is this: to care for orphans and widows in their misfortune and to keep oneself unstained by the world.” James 1:27 NET Bible Webster’s dictionary defines religion as, 1. the service and worship of God or the supernatural; commitment or devotion to religious faith or observance 2. a personal set or institutionalized system of religious attitudes, beliefs, and practices 3. scrupulous conformity 4. a cause, principle, or system of beliefs held to with ardor and faith.

Everyone is religious about something. It is our basic belief system or core principles that drive our actions. What God’s Word implies here and Webster defines is that religious fervor moves a man to action because it is very much a part of who that man believes himself to be.

When we approach others with the good news of Jesus, we need to first recognize that they

already have some sort of religion of their own. It goes a long way in opening a heart to first let them speak of what they already believe without judging or condemning them. We help our children learn to be a safe place for conversations about the deep things of the heart by our example. As parents and teachers we can point out the falseness of another religion without vomiting out hatred, disgust, and fear of the people who practice it.

Our children need to understand that making fun or speaking ill of others will never open their hearts to the Gospel. It is in sharing the grace, the mercy, and the unconditional love of God for them right now even while they serve another god, that will make room in their hearts to hear the voice of God wooing them to Himself. They will eventually recognize the lies and deceit of their false religion as the Holy Spirit opens their eyes to see it. Speaking the truth in love is a command that can only be expressed through treating another with respect and dignity. 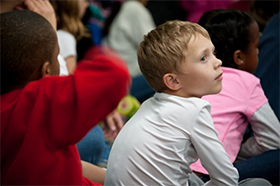 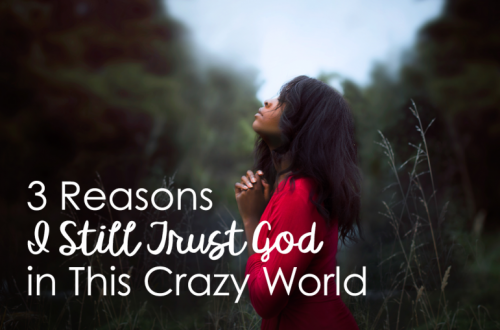