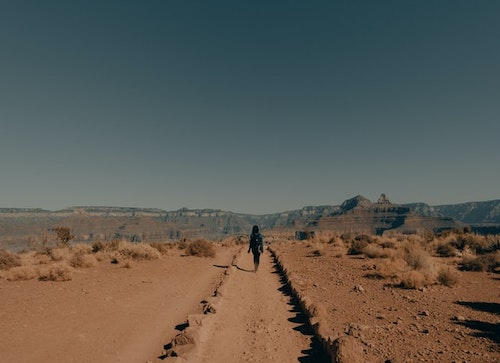 It’s not often that I feel seen—understood, valued, heard—as a medical mama. But two conversations occurred recently that gave me pause.

The first was with my son’s pediatrician. While I reviewed the updates to the long list of supplements and over-the-counter medicines that help keep my son’s body functioning in a normal way—rattling off names and dosages from memory— the pediatrician paused our conversation and said, “It’s a good thing you’re his mom. This is a lot.”

She acknowledged my burden and my giftings in it.

The second was with a nursing care manager with our health insurance company. While reviewing our son’s health history and upcoming surgeries to obtain guidance with medical supplies and future therapies the nurse paused our conversation and said, “This is a lot. How are you doing, Mama?”

She acknowledged my burden and the weight of it.

Who has recently made you feel understood, valued, heard, or seen?

These two situations not only gave me pause, but they also caused me to reflect on the life of a young slave girl living in ancient times who felt anything but understood, valued, heard, or seen.

Sold into slavery in Egypt, Hagar found herself in the middle of a burdensome situation of finger-pointing and despair—a childless household. Her mistress could not conceive and bear children. So, she was given to her mistress’ husband to conceive a son and heir. And while the arrangement promoted her from bond-slave—a piece of property to be bought, sold, and traded—to concubine-wife, she still ranked second even though she carried her master’s firstborn. Her rank may have slightly changed, but sadly, as we will see momentarily, her value hadn’t (Gen. 16:1–3).

Unfortunately, Hagar’s pregnancy and semi-promotion produced in her an attitude of “maternal pride.” [1] This caused conflict and a sense of rivalry between her and her mistress which resulted in a demotion from concubine-wife back to bond-slave, harsh treatment and abuse from her mistress, and ultimately, her escape to the wilderness (Gen. 16:4–6).

There she was, an Egyptian slave, having been possibly trafficked and then exploited, and now homeless in her flight from oppression. If she was of little importance in verse one of Genesis 16, she is even less so just six verses later.

But then Yahweh enters the story. His angel finds Hagar in the wilderness (Gen. 16:7). Did the Lord’s angel just stumble upon her? Was Hagar’s encounter with the angel an accident? Hardly.

As the late Dr. Tony Maalouf explains in his chapter about Hagar in Vindicating the Vixens, the Hebrew verb “to find” in this specific context implies “elements of divine election.”[2] Furthermore, the angel knew Hagar’s name. This was no accidental meeting.

A misused and abused pregnant slave gets the attention of the Almighty.

Hagar has been valued.

The angel of the Lord then confirms she is carrying a male child and tells her she shall name him “Ishmael” (Gen. 16:11). The Hebrew meaning of Ishmael is “God hears.”

Hagar has been heard.

The angel continues to explain that the Lord has “given heed to her affliction,” he will greatly multiply her descendants, and he will make her son a “wild donkey of a man” (Gen. 16:10–12). This was quite a promise for Ishmael and one of contrast for Hagar, for in Bedouin culture a wild donkey is a revered animal, untamable and living free as it chooses.[3]

Hagar’s enslaved status has been understood and thus, in her son’s life, will be transformed to one of freedom.

Hagar has been seen.

It’s a pity that details of Hagar’s life did not make the Near East’s Nightly News, for she is the only person in the Bible to bestow a name on God.

Do you think he understands you?

Do you think he values you?

Do you think he hears you?

Do you think he sees you?

It was gracious of the Lord to give me—a stay-at-home medical mama living in a small town in south central Texas—those two encounters to make me feel understood, valued, heard, and seen. God didn’t have to use those two women to encourage me, for his truths are waiting in Scripture for me. But he did anyway, because, like Hagar, he notices those whose lives are not newsworthy.

As Dr. Maalouf summarizes, “The account of Hagar is…a story of God’s coming to the rescue of the marginalized and social outcast. We see in it the thorny road from bondage to freedom—a road that yet abounds with the fragrance of the gracious dealings of a ‘God who Listens” and a ‘God who Sees” his children wherever they are and whoever they may be.”[5]

For a more in-depth look at the life of Hagar, I invite you to read “Hagar: God Names Adam, Hagar Names God” by the late Dr. Tony Maalouf in Vindicating the Vixens: Revisiting Sexualized, Vilified, and Marginalized Women of the Bible (ed. Sandra L. Glahn). Dr. Maalouf (ThM, PhD) was an Arab Christian scholar born in Lebanon. Profits from Vindicating the Vixens benefit the work of International Justice Mission. 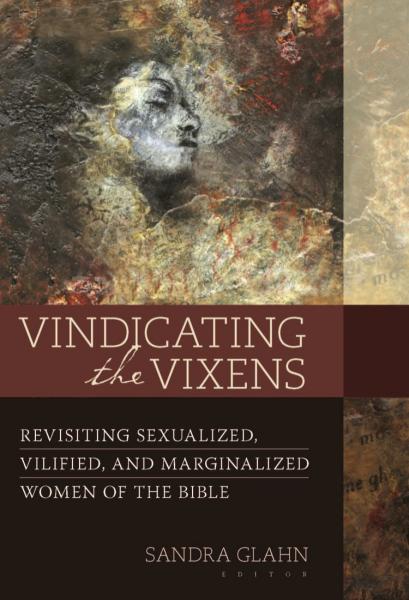 [4] Dr. Maalouf explains that the “angel of the Lord’ is most likely a theophany, a bodily appearance of the preincarnate Christ, since only God can give the promise to “multiply descendants” (Gen. 16:10) and because Hagar names him “El Roi.” (Ibid,. 179). 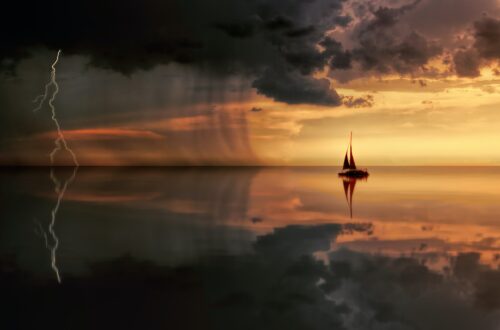 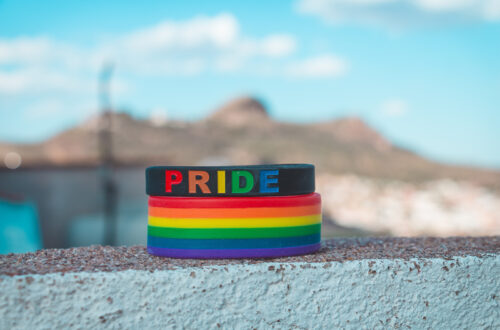 How Should We Think About Pride Month?