He was a man without a country, with a lost past and a blank future, in a troubled marriage with a son for whom he had no hope. He was just living day-to-day, doing the same thing, running out the string, nothing to challenge him and no expectation of change. Not much of a life, huh?

It’s absolutely amazing what kind of men and women God chooses to be His leaders. No one would ever think of them as a leader material until God chooses them, calls them, and begins to work through them. We look for powerful men and women, perfect people, heroes who can solve our problems, saviors who can deliver us from our fears.

But God revels in selecting the most unlikely men and women He can find, strugglers all, whom He turns into world-class leaders so everyone says, “Of course he’s a leader!” making it obvious that God is the greatest talent spotter ever.

So it’s no surprise that God showed up on that terribly hot wilderness day when Moses approached Mt. Horeb (known also as Mt. Sinai). In his mind his life was over. In fact, it had been over for forty years since that fateful moment when his effort to deliver an Israelite from a punishing Egyptian had been discovered, and he fled for his life. All his hope faded into the past; all his future shimmered on the hot sands of a barren wilderness.

He quit. He quit on life and gave in to what was available to him: the hospitality of a desert chieftain priest, marriage to the priest’s daughter, a flock of sheep to earn his keep, and a son whom he named Alien because that’s the only heritage he had to give him. You can be certain Moses had no thoughts of delivering Israel; the only delivering he did was at the birth of a new lamb or to release an old ram caught in a thicket. All he had was the same old same old.

Then something unusual caught his eye, a burning bush, common in that hot desert, so hot bushes spontaneously combusted and burned up in moments. But this was different; the bush was burning, but it was not consumed. “I must turn aside and see this,” Moses said. Little did he know that he was looking at the rest of his life. God intended to ignite a passion that would burn in his soul but never consume him.

Suddenly God spoke. “Take off your shoes because the ground you stand on is holy ground.” Moses realized he stood in God’s temple, that he had been walking in God’s presence for forty years without knowing it and he wasn’t worthy of being there. So Moses did as he was told, took off his shoes and became God’s leader. Not that he wanted to. His days of being a deliverer were over the moment he killed that Egyptian, his expectations buried in a shallow grave, never to be resurrected.

But in that moment, in that barren gray desert when he took off his shoes, his hopes were resurrected by the unwanted grace of God’s call to shoeless leadership. Whereas before he was confident he could deliver Israel, now he knew he couldn’t. He stammered, so he couldn’t speak clearly, and how can a leader inspire followers if he cannot speak clearly?

He was a shepherd with the smell of sheep saturating him, and the Egyptians despised shepherds as the lowest of the low, so how could he confront Pharaoh if the king despised and disrespected him? He had been gone for forty years, and those Israelites who remembered him knew him only as an impulsive and failed leader, so how could he make them listen to a failure? And he had no real idea of who this God speaking to him was, so how could he trust someone he did not know? Becoming a deliverer was too big for him and he would not do it. He was polite, very polite, but no still meant no when he said it.

This is how God often works. He implants a passion in us, a vision for accomplishing something, and we’re challenged by this passion, confident that if we can think of it, we can do it, certain we will be great as a result of it. So we act, but God leaves us hanging—or it feels that way. We fail—miserably. We dare not show up again. Nobody wants to follow a failure, so we’re done. We are humbled, shamed, shattered, finished. With Moses, we quit.

Then God comes and says, “Take off your shoes.” He is going to transform us into shoeless leaders. He’s going to make us holy. He is going to send us to our Pharaohs, use our stammering tongues, and give us unwilling followers as He did Moses. He is going to call us to the unwanted grace of doing something we cannot do, of being put in a place where we have to remain shoeless growing in holiness before Him, of becoming radically and desperately dependent on Him.

Once Off Always Off

From "The Shoeless Wilderness" on www.leaderformation.org/blog 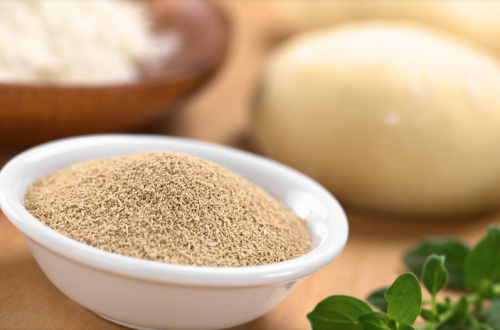 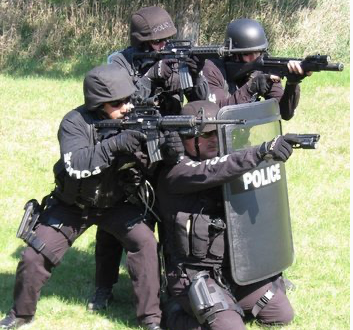