Like many of you, I watched in disbelief as white supremacists spouted bigotry, violence, and KKK rhetoric last weekend at a “Unite the Right” rally in Charlottesville, VA.

For a brief summary of the weekend’s events and aftermath, see: https://www.nytimes.com/2017/08/13/us/charlottesville-virginia-overview.html

I’ve noted two common responses to the persistent racial and political divide in our country:

Whether it’s Democrat vs. Republican, black vs. white, black vs. blue, male vs. female, gays vs. straights, or Cowboys vs. Redskins, a “vs.” in the middle necessarily puts one group in complete opposition to another. Dividing ourselves into ideological categories is a natural way of expressing our identity, heritage, and values. When that category becomes a mark of ultimate identity and a means to label others, however, we tread on dangerous ground.

Humans by nature are drawn to the familiar and opposed to the strange. We gather in clusters of “us” and distance ourselves from “them.” When fear is present, the divide enlarges, and agendas take precedence over people. This polarization happens in obvious ways, as Charlottesville demonstrates. Yet the schisms don’t begin there. Rather, “Us vs. Them” is birthed in the subtle corners of our minds with spoken and unspoken statements of blanket judgement. These declarations fail to consider the complexity of “their” experience and reasoning.

“There they go…pulling the race card again.”

“She’s on a power trip, just trying to boost her feminist agenda.”

Most Americans would not consider themselves racist. Yet, when we are more committed to “us” than “we,” we clearly have a blind spot.

Dr. Martin Luther King, Jr made the following observation of white pastors in the south during the Civil Rights era, “All too many others have been more cautious than courageous and have remained silent behind the anesthetizing security of stained-glass windows.”

I confess this is where I have been guilty.

I would rather turn a blind eye to the injustices around me than engage in that which makes me uncomfortable and ruffle the feathers of a few of my “us’s.” I would rather my Facebook feed be full of travel pics, babies, and cat videos than a space to engage with issues that really matter. I often marvel at how believers could have let such atrocities occur in the face of Hitler or the Rwandan genocide. And yet, how am I fighting in the injustices of my own day? How am I promoting the flourishing of every human being from an unborn child to my neighbor “on the other side of town?” Where am I defending the oppressed and marginalized? In light of Charlottesville, Southern Baptist Ethicist Russell Moore poignantly asks: “White supremacy angers Jesus of Nazareth. The question is: Does it anger his church?”

No divide has been greater than that between sinful man and his Creator. And yet, Jesus Christ

“did not consider equality with God something to be used to his own advantage;
rather, he made himself nothing
by taking the very nature of a servant,
being made in human likeness.
And being found in appearance as a man,
he humbled himself
by becoming obedient to death—
even death on a cross!” (Phil 2:6-8)

In light of current events, how do we develop a more gospel-centered approach? How are we to ‘take up our towel’ (John 13) and serve others? How do we move from “us vs. them” to “we”? How do we get our heads out of the sand? I don’t pretend to have the answers on such a complicated issues. However, below are a few practical suggestions: 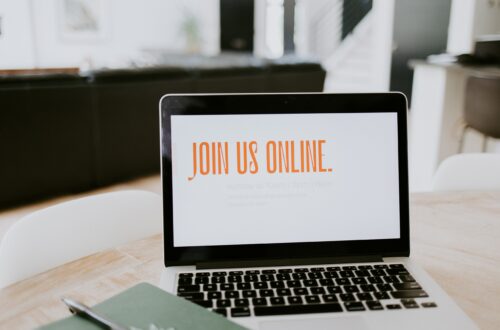 Why Churches Should NOT Drop Online Services 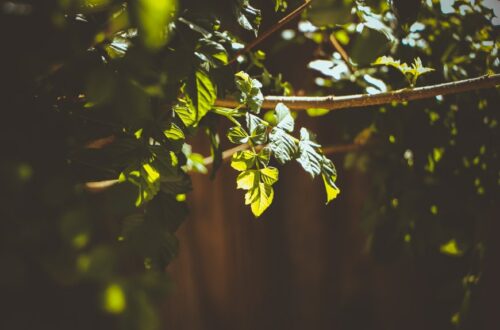