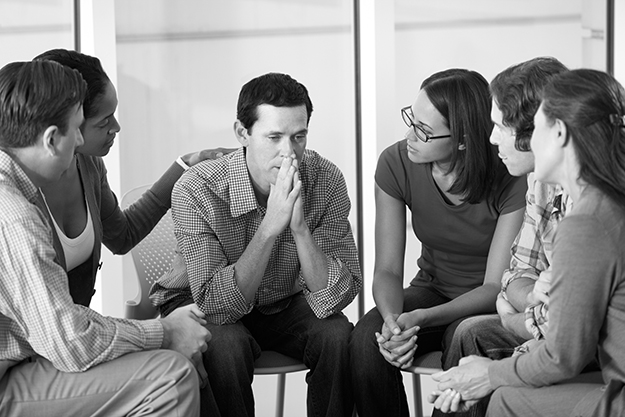 When does a leader talk about his fear to his followers? Never?

The apostle Paul disagrees. He talked about his fear when he shared his faith, when he showed the Corinthians that, while he came to them in fear, he acted by faith and bore fruit despite his feelings. “When I came to you I came with fear and trembling (I Cor. 2: 3). He wrote that after he survived terrible suffering from Macedonia to Corinth, when he was rejected and attacked and had to wonder what his future was. He certainly knew that Corinth was too much for him, that Roman culture mixed in with the Corinthian lifestyle was overwhelming for a Jerusalem trained Jew. The Corinthians would never value him. At that time the Lord came to him with a promise and he discovered eighteen months of blessing due to his obedient leadership (Acts 18:9). He led through courage born out of faith despite fear.

Certainly Paul did not talk about his fear to the Corinthians when he first came to their city. We don’t know if he talked with his team about his struggle during their early time in the city, but it would not surprise me if he did. It seems to me that his struggle would be obvious to his team because it had to be their struggle as well, and I don’t see how he could hide it. How can anyone not be afraid after all they had been through as they moved from north to south through Roman Greece. They had experienced rejection, beatings, injustice, and pursuit as they sought God’s will for their impact.

So what do you do with the fear that you feel?

1. Recognize it and don’t try to deny it because denying it will only increase its impact on   you.

2. Seek the Lord’s face to understand it and discern how to respond to it through renewed faith in Him.

3. Look at the lessons you can learn from the apostle Paul.

When you are afraid seek the Lord in prayer, tell those on your team who should know what is happening, and trust the Lord for His enablement. Then you will experience His triumph rather than your defeat (II Cor. 2:14). 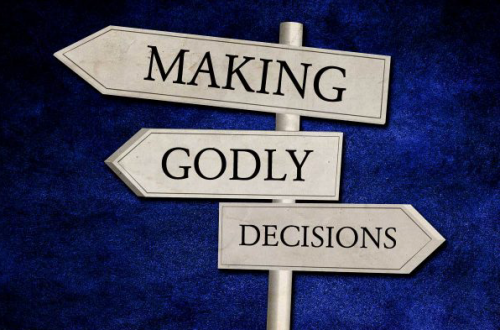 WDGG? How to make GOoD Decisions! 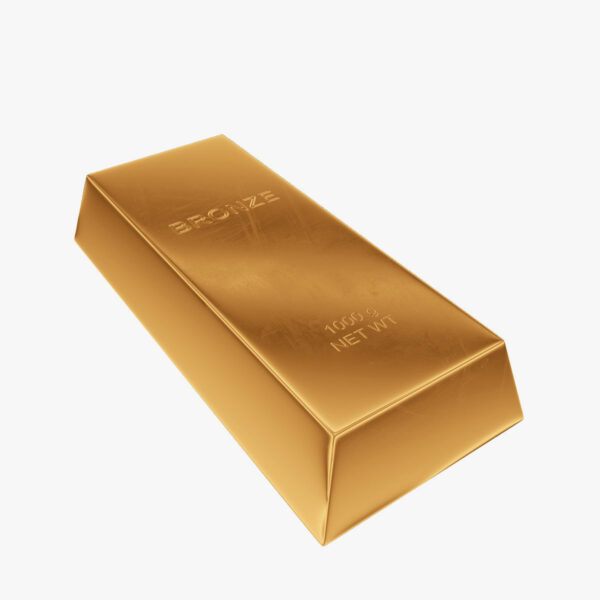 The Fire Sacrifices and Offerings of Israel – The Peace Offering