Since long before Geoffrey Chaucer wrote of people making pilgrimages in the late Middle Ages, Christians have been journeying to holy sites, engaging in travel that aids their spiritual contemplations. And this year is no exception, as thousands are headed to Germany in this the five-hundredth anniversary year of what is considered the start of the Protestant Reformation.

From the three E’s of Eisenach, Erfurt, and Eisleben to Torgau (left), Wittenberg, and many other cities, they will see outstanding museum after excellent exhibit after amazing church. They’ll find content that appeals to all ages, information presented through the five senses, creativity that incorporates the latest technology, recognition of women often neglected in history, thoughtful exploration of the elder Luther’s anti-Semitism, attention given to the link between Luther and Bach—they’ll find it all in Germany this year. And they can access it via fast, clean, dependable trains with internet access everywhere, and fantastic guides who go out of their way to welcome and inform. (Not to mention the pastries, the sausages, the roast duck. And did I mention how strong the dollar is in Europe right now?)

Luther brought back to the church the gift of congregational singing (you know he wrote “A Mighty Fortress…,” right?). And in Eisenach, where he learned to sing as a choir boy, you can see the church where he did so and where, two hundred years later, Johann Sebastian Bach would be baptized. (It’s the same church where Elizabeth of Hungary was married.) In that town sit the Luther House and a Bach museum, where visitors can close their eyes and listen as volunteers play JSB’s music—live!—on instruments from his time.

Whether Martin Luther nailed his 95 theses to the academic bulletin board that was the Wittenberg castle church’s door or merely mailed his list to a colleague to initiate a conversation, we don't know. What we do know is that what Luther planned as a private debate among concerned parties became very public—thanks to social media in the form of a good printing press. Moveable type made it easy to publicize the “five Solas” of the Reformation:

2.     Sola Fide (“faith alone”): We are saved through faith in Jesus Christ. Justification comes not by faith + sacrament, but by faith alone.

3.     Sola Gratia (“grace alone”): We are saved by the grace of God alone. Not grace + works. Justification is the gift of God mediated through the mercy of Christ by the Spirit of God. Works flow from a heart of gratitude as a result of salvation.

Later reformers would haul the art out of churches, but Luther himself wrote, "I would fain see all the arts, and music in particular, used in the service of Him who hath given and created them." Even the “reformed” churches of his time had beautiful triptychs that included not only the resurrection but also depictions of Jesus’s passion. They also featured many women from church history. In the weeks to come, I plan to reacquaint you with some of them here.

Also evident is Luther’s regard for education—including that of girls. Think about it. The professor who married Katie, a former nun, married a theologically trained woman. Only the other former priests who married nuns married such women.  And their education in partnership with that of their husbands’ made the marriage partnerships forces to be reckoned with. Katie was smart and a good manager and savvy theologically. Plus, she was well known for making good beer. In Wittenberg the (iffy) water flowed in open troughs through the city, and—according to my guide—on the day before her beer-making commenced, the town crier would publish an announcement: Don't piss in the water tomorrow—Katie’s making beer. Too bawdy? With the Luthers, better get used to it.

You can visit Katie’s family home in Torgau, a fabulous city which, along with the castle in Mansfeld (the town where Martin Luder* was born and died), is—in my opinion—the best-kept secret on the Reformation tour. It is said that if Wittenberg was the mother of the Reformation, Torgau was the wet-nurse. What Wittenberg offered in spiritual power, Torgau offered in government protection for the reformers’ man of mirth and girth.

Consider making Germany your travel destination in the next year. I was there last week as a guest of their National Tourism office, and I had many moving experiences as I interacted with the people, the places, and the fantastic exhibits they have put together. I frolicked in a winter wonderland as Christmas trees stood lit in town squares, and in a few places Christmas markets still sold mulled wine on cold nights. I had worried that 17-degree temperatures might make me miserable, but Wittenberg donned in a ground cover of ermine merely demonstrated that any season is a great time to go.

*Luther’s original surname was Luder, but since that word meant Lewd-er, pretty much as it does in English today, he changed it.

Brass doors with 95 theses on them now stand where a wooden door in Wittenberg once served as the local posting-place where profs left announcements for students (pre-internet, pre-phone, pre-postal service). 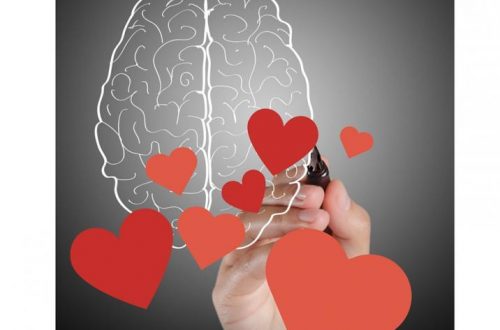 Why Thinkers Should Feel More 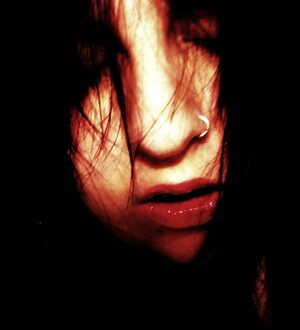 Forgetting Is Not Forgiving