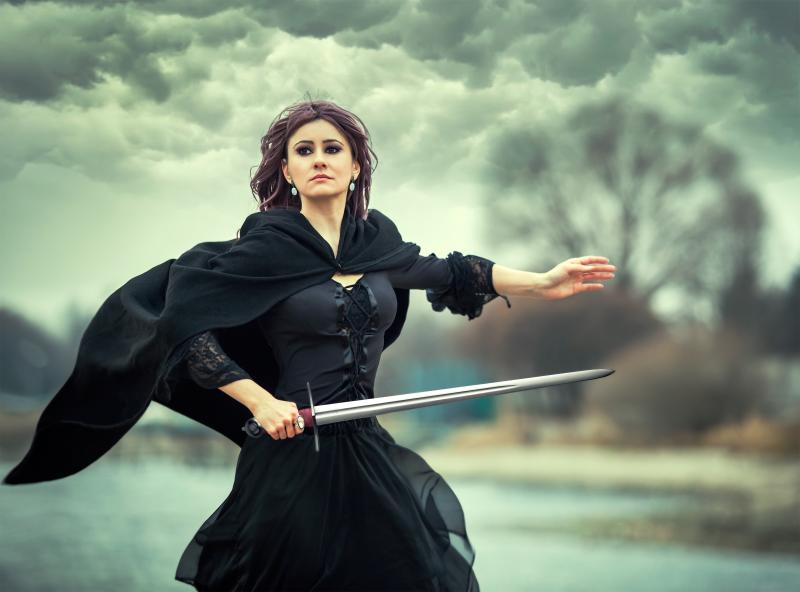 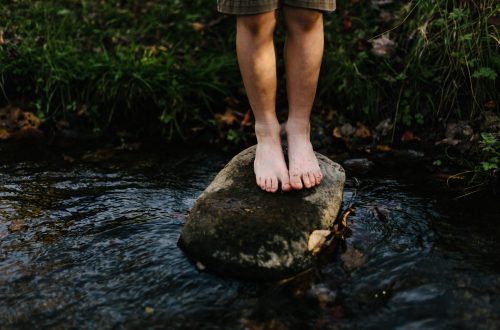 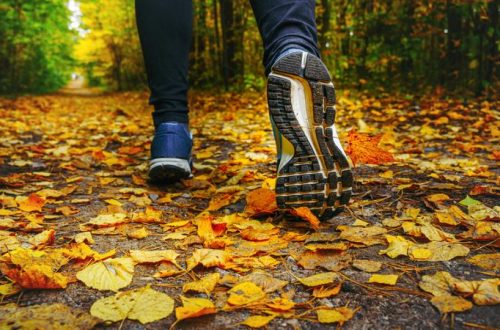 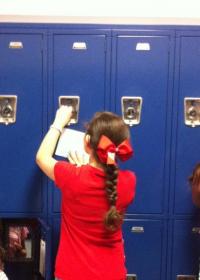 How to Glorify God at School