If you know me, I’m a peacemaker and I really don't care for confrontation so when I hear about protests going on about Trump’s victory I’m a little troubled by it.  I thought for blogging purposes I would share 3 quick observations of what I believe is challenging for a person like me who asks the question – can’t we all just get along?

If by chance you were offended by this blog, I sincerely apologize in advance since that was not my intention.  I’m just a guy who is scratching his head and wondering why people get all worked up about stuff.  I believe God’s pretty much got all of this anyway and that we are blessed to live in a country where we get to make a choice on who leads.  How cool is that? 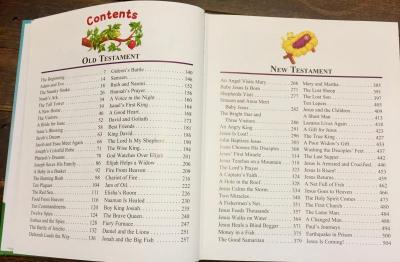 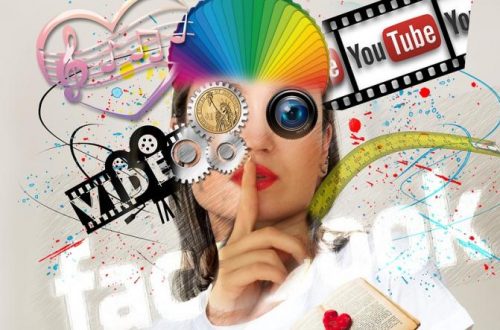 What did Logan Paul Post? Do I know what my child is watching?