Yesterday’s Oprah featured Ellen DeGeneres and her “wife,” actress Portia di Rossi. I watched the show with the perspective of one who, for a decade, has helped women come out of the bondage of lesbian relationships. Let me share with you the meaning of what I saw and heard.

Oprah is enthusiastically pro-gay, so I was not surprised that she oohed and aahed over her guests’ romance and wedding, which we saw in video and gorgeous photography. And I wasn’t surprised that Ellen and Portia said they were glad to be “married” because it gave validity and legitimacy to their relationship. That perspective is part of an agenda about normalizing homosexuality, not the one-flesh union of male and female God intends marriage to be.

In her excitement to embrace the unreality these two women have formed, Oprah could not see the threads of commonality that tie most lesbian relationships together:

Hearts looking for their home. Both Ellen and Portia spoke of how they had found their home in each other: a place of rest, of sensing that the search was over. Many women who long for same-sex relationships speak of the sense of a gaping hole in their hearts, looking for someone to make them complete. They are looking for continual reassurance and safety, the security of being loved forever. God’s plan for baby girls is that they find this nurturing and reassurance in their mother’s love and attention, with a strong connection with Mom that grounds them as human beings. All the lesbian women I know have sustained a life-altering “mother wound.” Either their mothers weren’t there for them, or something was broken in receiving their mothers’ love. They are longing for the unconditional and all-consuming mother love they never felt when they were babies, and they try to find it in the hearts of other women (or girls—growing numbers of teens are struggling as well).

Connection. Both of Oprah’s guests reported an immediate, electric connection to each other, even though it took some time for them to become a couple. (Interestingly, neither of them revealed during the interview that they were both in relationships with other women at the time, and they both dumped their respective relationships and moved in together. Abruptly leaving one girlfriend to hook up with a new one is typical.) In our online discussions of women dealing with their unwanted homosexuality, the word connection probably shows up more often than any other. Connection defines life for them. God created women to be relational, so it’s not surprising that connection would be so important, but there is an element of desperation to the connection that characterizes lesbian relationships.

Intensity. Intensity is a substitute for intimacy. Lesbian relationships are marked by intensity; one counselor calls it “emotional crack cocaine.” Intensity plus connection feels so overwhelming, so powerful, so intoxicating, that it is like a life-controlling drug. But God never intended for us to have that kind of human relationship, because it is idolatrous. People can never fill a heart-hole that God designed to be filled by Himself. So the cycle of lesbian relationships is: infatuation (reveling in the intensity of connection), disappointment (realizing the relationship does not satisfy, because idols never do), breakup (since God never intended same-sex coupling, it can’t work), and heartache. . . leading to looking for someone new to be infatuated with.

Lesbian relationship usually last only 3-4 years. (There are long-term relationships, but that’s usually because the women don’t know how to live without each other. It’s not the same as a stable heterosexual marriage relationship.) And when the breakup comes, it’s horrifically painful. I pray for Rosie O’Donnell and Kelli Carpenter, who have separated with 5 kids between them, to turn to the Lord for comfort and truth and peace.

And I pray for Ellen and Portia, when their ride is over as well. I pray for grace, and peace, for them to know Jesus. . . and for their eyes to be opened to why we use quotation marks for the word “wife.” 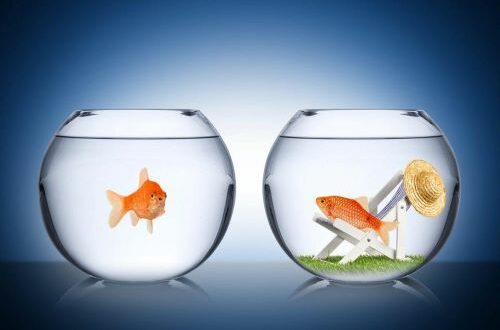 How Do You Respond to Other’s Blessings and Advantages? 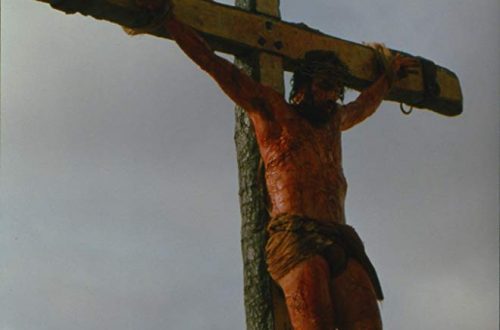 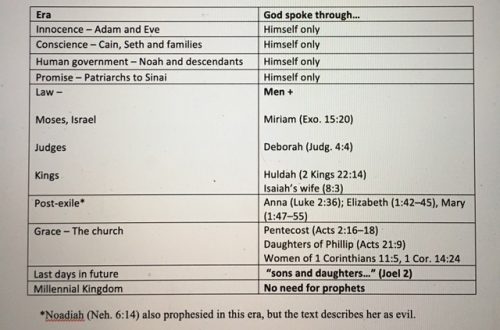